Pak Woman Who Petitioned In Samjhauta Case Not A Witness: Probe Agency

The special NIA court had deferred its verdict on March 11 in the case after a last-minute application by the Pakistani citizen Rahila Wakeel. 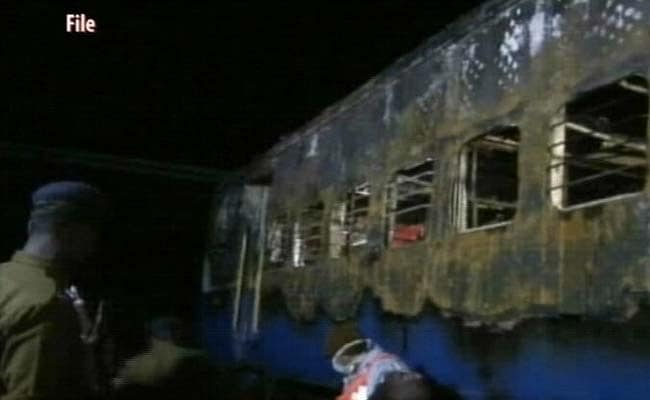 The NIA court has reserved the order on the Pakistan national's application for Wednesday.

A week after a woman from Pakistan moved an application to be summoned as a witness in the 2007 Samjhauta blast case, the National Investigative Agency - in its reply on Monday - said she was not in the list of witnesses examined by the agency during the investigation.

The NIA court reserved the order on the petition filed by Rahila Wakeel for Wednesday.

The special NIA court had deferred its verdict in the 12-year-old case on March 11 after a last-minute petition was filed by Rahila.

The NIA, in the Samjhauta blast case, has so far interrogated 290 witnesses and 30 among them turned hostile. In a surprise plea, the Pak woman moved the anti-terror court for directions for examination of the blast eyewitnesses from Pakistan.

Wakeel, the daughter of blast victim Muhammad Wakeel of Dhingrawali village in Hafizabad district of Pakistan, filed the application through her Indian counsel Momin Malik, who told the court that he received his client's application though e-mail.

In the petition, she pleaded that all the eyewitnesses in the case from her country were ready to appear before the court for examination.

Swami Aseemanand, a right-wing activist, who was allegedly involved in the Ajmer Dargah bombing and the Mecca Masjid blast in Hyderabad, is out on bail.

The agency, in its response, states that there were 13 witnesses from Pakistan who were issued summons through diplomatic channels but they didn't receive any response from either the witnesses or the Pakistani government.

"We have submitted our reply in the court stating that the authenticity of Rahila Wakeel as a witness cannot be verified by the agency. We have neither opposed or supported the application but have just stated the facts that multiple summons were sent to witnesses which went unanswered," said public prosecutor of NIA RK Handa.

Meanwhile Rahila's counsel has also filed a petition in the Punjab and Haryana Court on March 15 requesting to put stay on the verdict of Samjhauta blast case by the NIA court in Panchkula before the Pakistani witnesses are summoned in the case.

However, due to technical objections, the case has not been taken up for the hearing so far.

As many as 68 passengers including many Pakistanis were killed when on February 18, 2007 in a terrible blast on Samjhauta Express - the bi-weekly train that runs between India and Pakistan.