"This is a humanitarian gesture to mark Pakistan's Independence day on August 14," Foreign Office Spokesperson Mohammad Faisal said in a statement. 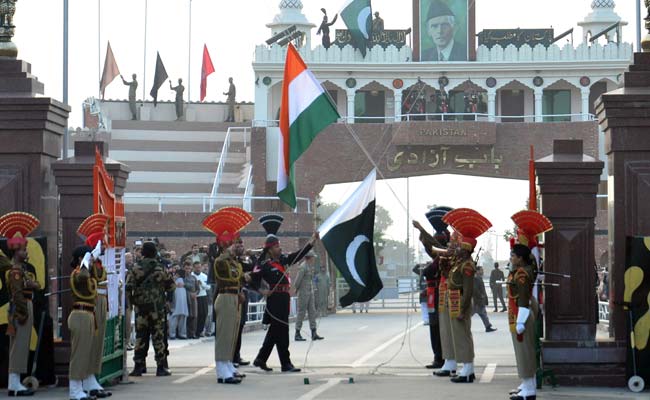 Pakistan today released 30 Indian prisoners, including 27 fishermen, from jail as a goodwill gesture ahead of the country's Independence Day tomorrow.

The release of the prisoners "is in line with Pakistan's consistent policy of not politicising humanitarian issues," Foreign Office Spokesperson Mohammad Faisal said in a statement.

The 30 prisoners being set free also include 27 fishermen, it added.

"This is a humanitarian gesture to mark Pakistan's Independence day on August 14," he said.

"It is our hope that the Indian side will also reciprocate in a similar manner," he said.

Over 470 Indians, including 418 fishermen, are detained in Pakistani jails, according to a government report submitted before the country's Supreme Court in July.

Yesterday, it was reported that the fishermen had been arrested by the authorities for allegedly trespassing into Pakistan's territorial waters.

They were shifted to Cantt Railway Station from Karachi's Malir jail and will be taken to Lahore. The fishermen will be handed over to Indian border officials at Wagah border.

Pakistan and India frequently arrest fishermen as there is no clear demarcation of the maritime border in the Arabian Sea and these fishermen do not have boats equipped with the technology to know their precise location.

Owing to lengthy and slow bureaucratic and legal procedures, the fishermen usually remain in jail for several months but they also periodically set them free as goodwill gesture.

A number of non-governmental organisations in both India and Pakistan have raised the issue, pressing their governments to release the arrested fishermen without delay.