"Pained By The Plane Accident In Kozhikode," Tweets PM Modi

Kerala Chief Minister Pinarayi Vijayan said he spoke to Prime Minister, Modi who assured him all help and assistance from the centre. 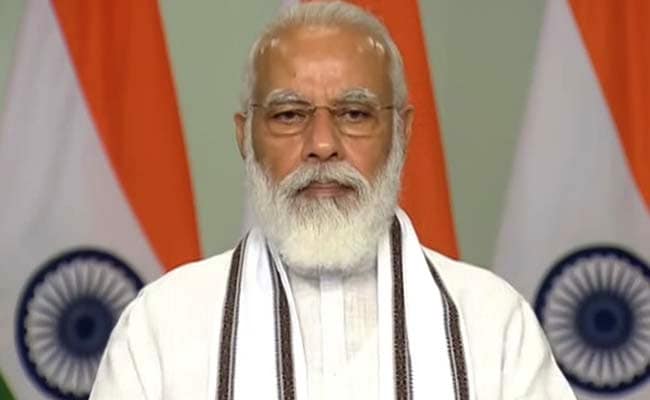 Kozhikode, Kerala Plane Crash: Dozens of people were injured in the incident.

Prime Minister Narendra Modi on Friday said he was pained by the plane accident in Kerala that has left at least 15 people dead, including one of the pilots, and dozens of passengers injured.

"Pained by the plane accident in Kozhikode. My thoughts are with those who lost their loved ones. May the injured recover at the earliest. Spoke to Kerala CM @vijayanpinarayi Ji regarding the situation. Authorities are at the spot, providing all assistance to the affected," he tweeted.

The Civil Aviation Ministry said the Flight IX-1344, a Boeing 737 aircraft, from Dubai overshot runway at Kozhikode at 7.41 pm on Friday. "No fire reported at the time of landing," it noted.

There were 174 passengers, 10 Infants, 2 Pilots and four cabin crew on board the aircraft.

"As per the initial reports rescue operations are on and passengers are being taken to hospital for medical care. We will soon share the update in this regard," the ministry said.

Help centres are being set up in Sharjah and Dubai, the statement said.

A DGCA staetment said after landing at Runway 10, the plane rolled over the end of the runway and fell into the valley and broke into two portions.

The Chief Minister said he spoke to Prime Minister, Modi who assured him all help and assistance from the centre.