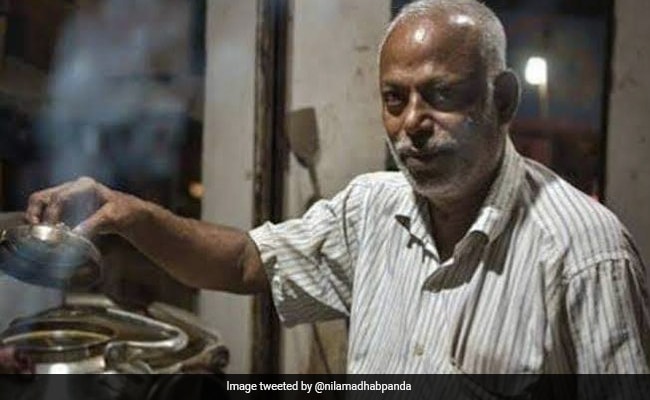 Noted social activist D Prakash Rao died on Wednesday at the SCB Medical College Hospital in Cuttack. He was 63.

"My father was under treatment at the SCB Medical College Hospital for 20 days and passed away this afternoon," his daughter Bhanupriya said.

The hospital official said Rao was admitted after he tested positive for COVID-19, but had later recovered from the disease. However, his condition worsened after he developed certain neurological ailments.

Mr Rao, a Padma Shri, was known for his contribution towards imparting education to slum and orphan children in Cuttack.

"Saddened by the demise of Shri D Prakash Rao. The outstanding work that he has done will continue motivating people. He rightly saw education as a vital means to empowerment. I recall my meeting with him in Cuttack a few years ago. Condolences to his family and admirers. Om Shanti," PM Modi said on Twitter.

Mr Patnaik said the "Good Samaritan will always be remembered for his dedication to uplift the lives of children".