According to sources, Rajeev Gowda has been appointed convener of Manifesto Committee and Jairam Ramesh as the convener of Coordination Committee 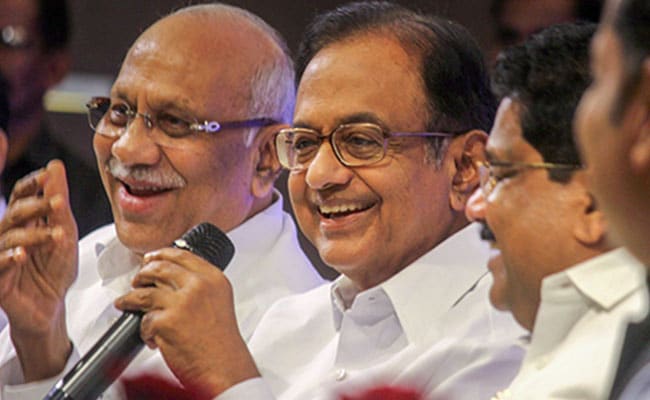 The formal announcement would be made soon, said party sources

The formal announcement would be made soon, said party sources.