In his complaint, constable Saryu Ram alleged that the incident occurred when the dog tried to relieve itself near the entrance of the police line and he objected to it. 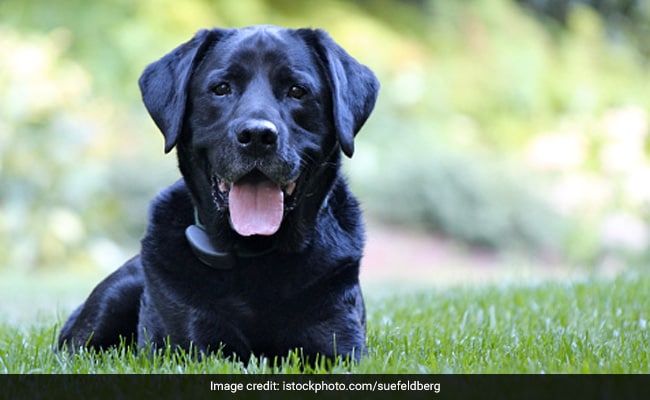 A policeman on duty suffered dog bite injuries after an evening walker allegedly provoked his pet dog to attack the constable in Jharkhand's Ramgarh district, an official said on Wednesday.

In his complaint, constable Saryu Ram alleged that the incident occurred when the dog tried to relieve itself near the entrance of the police line in Ramgarh, where he was posted on Tuesday evening, and he objected to it.

An FIR was lodged in this regard, Superintendent of Police Prabhat Kumar said adding that the owner of the dog and his son were detained for questioning.

As the animal attacked Ram, his screams attracted the attention of other policemen who reached the spot and rescued him.

President of Ramgarh Police Association, Mansu Gope, said the constable has been referred to the Rajendra Institute of Medical Sciences in Ranchi.

Mr Gope said the owner was asked to restrict the dog's movement within his house.