As per the data released by the Ministry, UP tops the list, followed by Bihar, according to the state-wise data available till September 12. 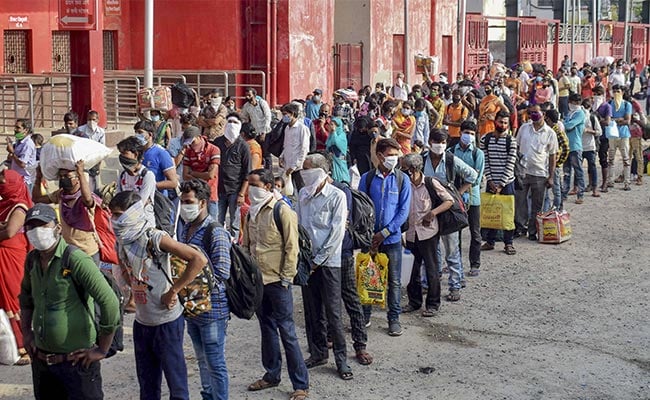 86,81,928 new job cards have been issued so far (Representatioanal)

As per the data released by the Ministry, Uttar Pradesh with 21,45,346 job cards tops the list, followed by Bihar with 11,76,084, as per the state-wise data available till September 12.

It mandates to provide for the enhancement of livelihood security of the household in rural areas of the country by assuring up to one hundred days of guaranteed wage employment in every financial year to every household whose adult members volunteer to do unskilled manual works.