Over 80 Per Cent Punjab Legislators Millionaires 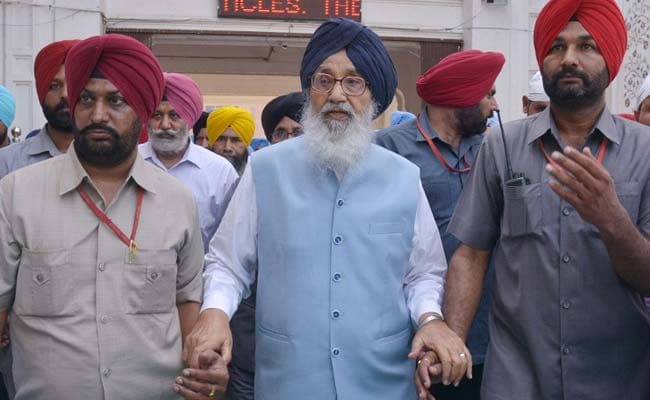 Chandigarh: With over 80 per cent millionaires and the average assets of each newly-elected MLA in Punjab amounting to Rs 11.78 crore, the new state assembly is quite a millionaires' club.

Data analysed by the Punjab Election Watch (PEW) and the Association for Democratic Reforms (ADR) shows that 95 of the 117 members of the assembly are millionaires. Each of these have declared assets of over Rs 1 crore.

Still, the new assembly has lesser number of millionaires, given that 88 per cent (103) legislators in the previous assembly were in the club.

All 15 MLAs of Shiromani Akali Dal and three of Bharatiya Janata Party (BJP) are millionaires.

As many as 87 per cent of the 77 MLAs of the Congress, which has returned to power after a decade with 77 seats, are millionaires.

Only 40 per cent of Aam Aadmi Party's MLAs are millionaires.

In the new assembly, 14 per cent legislators have declared criminal cases against themselves, including murder, attempt to murder, robbery and others.

Women, who constitute 47 per cent of Punjab's 1.98 crore electorate, have a dismal representation in the new assembly.

Only six legislators, or five per cent, have been elected this time -- making it a male-dominated assembly.

In the 2012 assembly elections, 14 women legislators, or 12 per cent of the total strength, were elected.

Promoted
Listen to the latest songs, only on JioSaavn.com
Mr Badal was the oldest serving Chief Minister in the country.

In the new assembly, 60 per cent legislators are graduates or above while 38 per cent have studied up to 5th to 12th class.
Comments
MLA in PunjabPunjab MLAPunjab assemblyParkaash Singh Badal