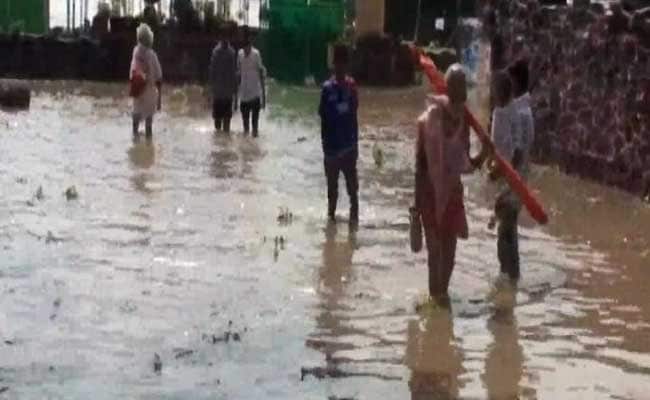 The NDRF has sent out 56 rescue and relief teams to help people affected by the heavy rains.

NDRF has sent out 56 rescue and relief teams to help the people affected by the heavy rains in various states and tasked two deputy inspector general-level officers in Bihar and UP with monitoring the situation.

"So far, the NDRF teams have evacuated more than 26,400 people from various flood-hit areas in the country this monsoon season. Besides the rescue work, these teams have provided medical care to the more than 9,100 people in these states," the force said.

He said Home Minister Rajnath Singh is closely monitoring the situation and has spoken to chief ministers of these states.