Outfits With 'Bhrashtachar' In Names To Face Action: Maharashtra Official

Maharashtra's charity commissioner Shivkumar Dige has said that curbing corruption is the job of government agencies and NGOs using the word often indulge in malpractice. 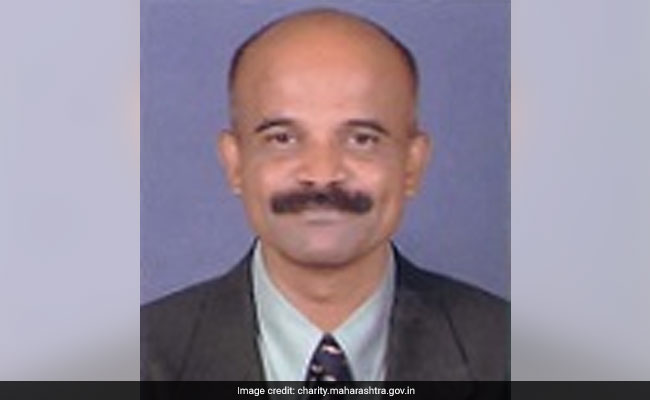 Previously in 2015, Mr Dige had sent notices to organisations with the word bhrashtachar in their name.

Action will be taken against organisations that use words such as 'bhrashtachar nirmulan' (eradication of corruption) and 'manavadhikar' (human rights) in their names, according to Maharashtra charity commissioner Shivkumar Dige.

"Taking action against those involved in corruption and violating human rights is the job of the government," Mr Dige said in his order to officials of his department yesterday.

Mr Dige has asked the officials to ensure that action is taken under the Maharashtra Public Trusts Act against non-government organisations or NGOs refusing to delete these words from their names.

The acting president of the Maharashtra State Human Rights Commission has sent a letter to the charity commissioner's office that many private organisations use the words 'human rights' in their name and mislead people, Mr Dige's order said.

In 2015, Mr Dige, then joint charity commissioner, had sent notices to non-government organisations that use the word 'bhrashtachar' in their names. He had slapped notices on 16 entities, warning all of them to remove the word from the names of their organisations.

The Bhrashtachar Virodhi Jan Andolan Nyas of social activist Anna Hazare was among the NGOs served the notice.

Promoted
Listen to the latest songs, only on JioSaavn.com
There is a provision under Section 3A of Societies Registration Act, on prohibition of registration of societies with undesirable names, corruption being one of them.

Section 9 of the Maharashtra Public Trust Act defines what should be the charitable purpose of registered societies, and it specifically underlines such categories as medical, health, religious, worship, educational and relief related matters.