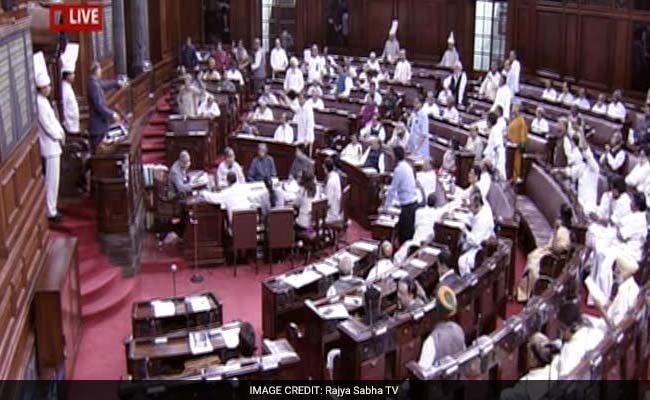 The bill has been passed as a money bill which means that the Rajya Sabha cannot demand changes.

New Delhi: The opposition parties will meet President Pranab Mukherjee today to complain about the way the Taxation Laws (2nd Amendment) Bill was cleared by the Lok Sabha by voice vote and without discussion on Tuesday. They are also upset that the Speaker did not allow amendments moved by opposition lawmakers.