Last month, the Union Cabinet had approvedimport of 1.2 lakh metric tonnes of onion in view of the high prices of the essential commodity in the market. 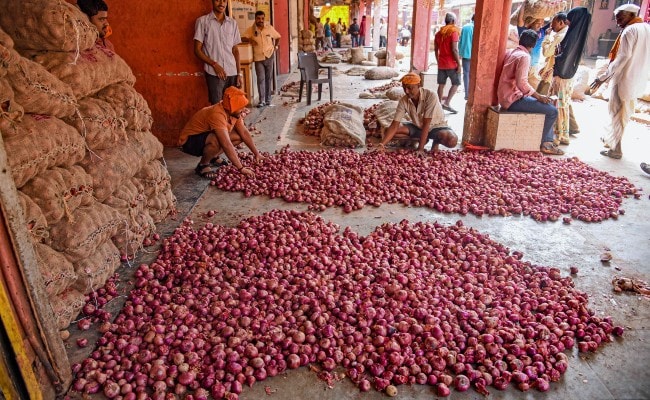 The average selling price ruled at Rs 75 per kg on Tuesday.

New Delhi: Amid spiraling onion prices across the country, the central government on Tuesday reduced the stock limit for the wholesale and retail traders by 50 per cent. The wholesalers would no longer be able to stock more than 25 tonnes of onions. For retail retail traders, the limit is five tonnes. Onion prices remain high in the range of Rs 75-100 per kg across major cities of the country. In Kolkata, the prices could soon touch a new high of Rs 150 per kg. Opposition parties have been attacking the government over the issue amid protests in parliament.