One year later, it is time to assess whether any of the claims on demonetisation were achieved, starting with black money.

On first notes ban anniversary, a fact-check whether any of the claims on demonetisation were achieved

New Delhi: In his speech on November 8 last year, announcing the ban on high value currency, Prime Minister Narendra Modi set out the reasons for the dramatic move - striking a blow against black money, terrorism and fake currency.

One year later, it is time to assess whether any of these claims were achieved, starting with black money.

The government initially suggested that a good chunk of demonetised notes will not enter the banking system; that amount is the black money, they said, that will get wiped out.

In November 2016, the government's top law officer, then Attorney General Mukul Rohtagi told the Supreme Court that the estimate for the amount that will get wiped out is about Rs 4-5 lakh crore, or 25% of the total value of the banned at Rs 15.44 lakh crore (total value). 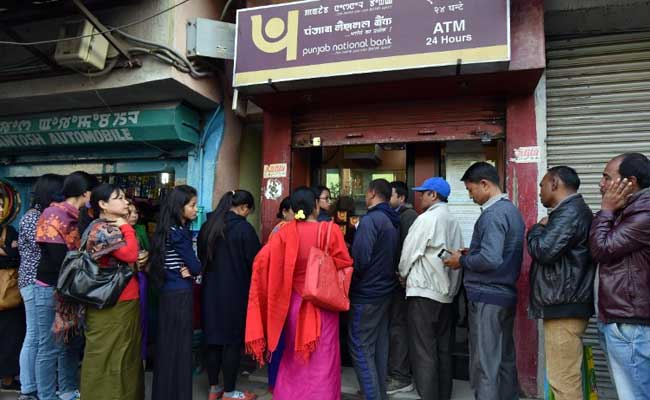 But instead of 25%, Central Bank RBI reported this year that only 1% of the cash did not return.

The government changed tack, saying that they have carried out a massive series of raids on illicit cash hoarders, leading to the confiscation of Rs 1,003 crore, and the detection of Rs 17,526 crore of undisclosed income.

Also under the scanner - Rs 17,000 crore that was taken out of 35,000 shell companies during demonetisation. But add those up, and it comes to just over 2% of the total amount demonetised. 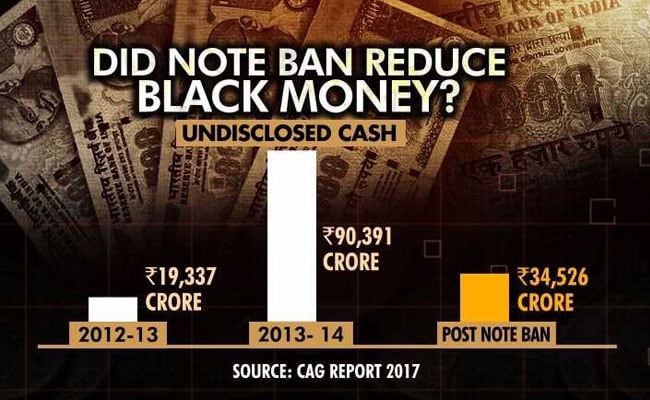 The government has, however, rebuffed the idea that banned money that's come back into the banks has escaped scrutiny. It is, however, unclear how much of that will be discovered as illicit funds, and by when.

On fake currency, Finance Minister Arun Jatiley told Parliament in July that the total counterfeit currency discovered since demonetisation is worth Rs 11.23 crore, which is 0.0007% of all demonetised currency.

RBI data for the entire financial year (2016-17) shows a higher amount  - Rs 43 crore fake currency detected.  That still works out to only 0.0002% of all demonetised currency.

As for terrorism, an analysis of Home Ministry data (compiled by South Asia Terrorism Portal, or SATP) from 10 months before note ban, and 10 months after shows that in Jammu and Kashmir, terror incidents rose 38% after demonetisation, the deaths of civilians climbed 2500%, and 2% more security personnel were killed.

Promoted
Listen to the latest songs, only on JioSaavn.com
In Naxal affected states, terror incidents and deaths of civilians fell by about 45% after the note ban, but the number of security personnel killed rose by 82%.