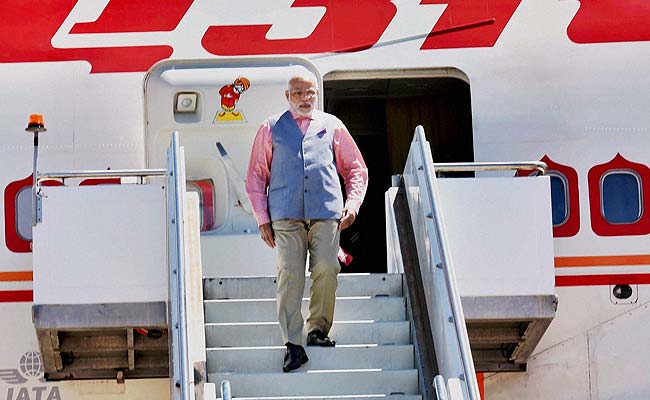 The Congress party, on World Tourism Day, took a swipe at Prime Minister Narendra Modi over his numerous official visits to other countries. It tweeted a collage of 18 thumbnail photos of PM Modi - many of them of him waving to the crowd below while boarding an Air India plane - with the message, "Happy World Tourism Day".

September 27 is observed as World Tourism Day by the World Tourism Organisation, an agency of the United Nations responsible for the promotion of "responsible, sustainable and universally accessible tourism".

In some of the thumbnails, PM Modi is seen greeting people with his hands folded. The Congress appears to have compiled the collage from PM Modi's official visits to several countries in the last few years. In some of them, he is seen wearing a suit, while in the others he is in a crisp, colourful traditional attire.

With 92 trips to 57 countries till April this year since coming to power in May 2014, PM Modi has flown abroad nearly twice as much as Dr Singh in five years.

Till December 2018 since PM Modi came to power in May 2014, over Rs 2,021 crore had been spent on chartered flights, aircraft maintenance and hotline facilities during his visits to foreign countries, Union Minister VK Singh told Rajya Sabha in December last year. Some of the countries PM Modi visited were among the top 10 nations from where India has received the maximum foreign direct investment (FDI). 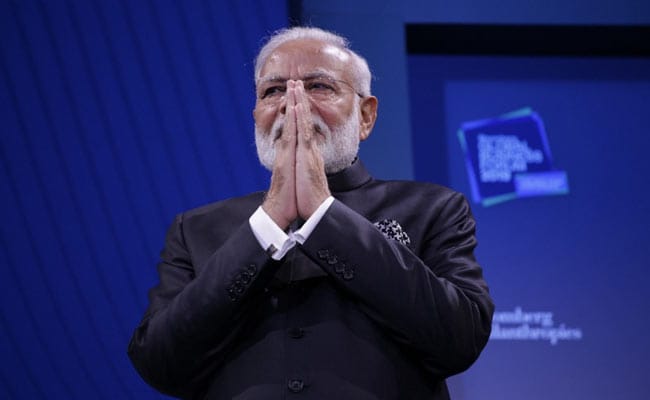 The expenditure on chartered flights, plane maintenance and hotline facilities for former Prime Minister Dr Manmohan Singh from 2009 to 2014 during the United Progressive Alliance's second term was Rs 1,346, the government said in Rajya Sabha in December last year.

PM Modi is currently in the US, where he attended the 50,000-strong sold-out 'Howdy, Modi!' event in Houston with US President Donald Trump. He will address the United Nations General Assembly tonight.

While PM Modi's visits have won praise from supporters for boosting India's global profile, the costs associated with them - and the optics of travelling abroad while there is a slowdown in the economy - have triggered criticism from the opposition Congress from time to time.

Before the national election in April and May, Congress's Rahul Gandhi targeted PM Modi for going abroad too often at a time when there was a crisis in the farm sector. PM Modi's party BJP eventually swept the national election, cementing his second term for another five years.