The Rajya Sabha is completing its 250th session this year. 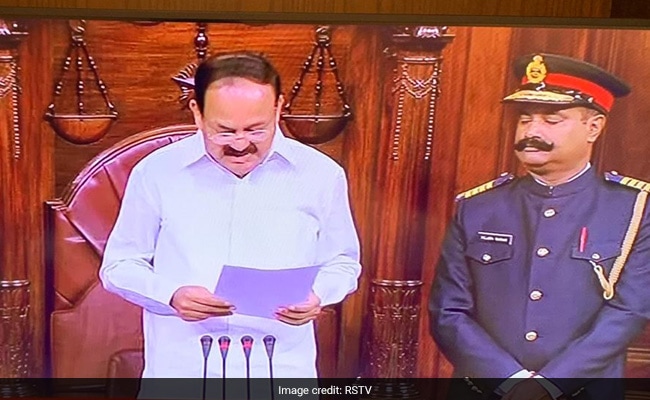 The new uniform resembles that of the military

On the first day of the winter session of Parliament, Rajya Sabha members were surprised by the new uniform of the marshals standing next to the seat of the chairman. Earlier the marshals wore a turban with an Indian attire.

The new uniform resembles that of the military. It has some military essence with a cap, however the colour is a little different from the ones worn by military personnel.

The Rajya Sabha is completing its 250th session this year.

The house which was constituted in 1952 has 245 members. November 26 will mark 70 years of the Constitution. A joint session has been summoned for the occasion.