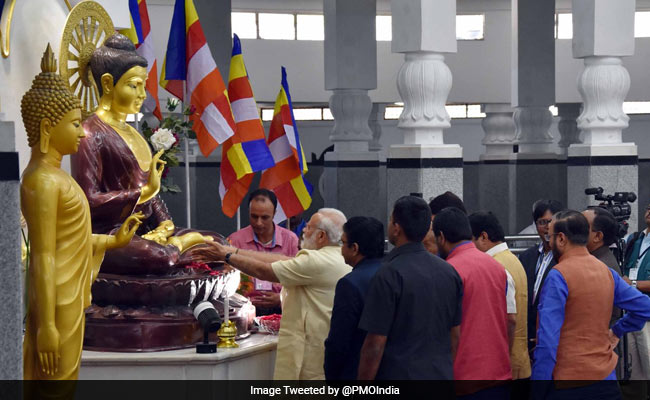 New Delhi: Prime Minister Narendra Modi arrived in Nagpur this morning for a series of programmes to celebrate the birth anniversary of Dalit icon and principal architect of the Constitution of India, Dr BR Ambedkar. PM Modi will formally launch the Aadhaar-linked Bharat Interface for Money (BHIM) along with two incentive schemes and will give awards to winners of the Lucky Grahak Yojana and DigiDhan Vyapar Yojna - schemes which were launched in December 2016 to incentivise digital payments in the country.

Here are 10 facts in this big story: