Sudya Mahakud, resident of Kusumita village in Keonjhar district, said he shifted to the tree house with his son. 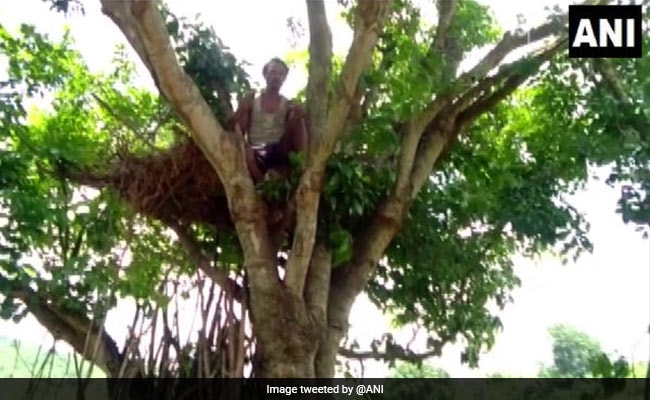 A man in a village in Odisha has been forced to live in a tree house with his son after his home was damaged by wild elephants three days ago.

Sudya Mahakud, resident of Kusumita village in Keonjhar district, said he shifted to the tree house to save his life. "Three days back, wild elephants destroyed my home. My son and I are living atop a tree on a temporary house to save our lives from the wild elephants as they frequently come here. A herd of wild elephants has been giving us sleepless nights," he said.

Keonjhar forest department said a squad has been formed to track the movement of the elephants.

"We are trying our best to compensate him, paperwork has been done. We also talked to him and made him understand. He has now returned to the village. A squad has been formed by the forest department to track the movement of elephants," Sadar Range officer, Sushanta Kumar Pradhan said.

Villagers in many districts of Odisha have claimed that wild elephants have become a menace as they destroy crops and homes.