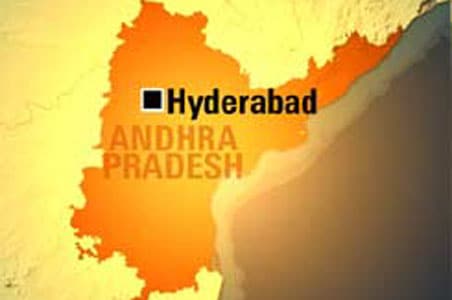 Union Minister D Purandeswari on Saturday appeared to be not ruling herself out of the race for Andhra Pradesh chief ministership.

Purandeshwari, daughter of the late N T Ramarao, the first non-Congress Chief Minister of the state, merely remarked "everything depends on the high command" when asked whether she was in the race.

"The high command is competent enough to take a decision," she said initially when asked about who could be the next chief minister.

Purandeswari's remarks were significant as they came amid the stepped up campaign by supporters of Y S Jaganmohan Reddy for making him the Chief Minister of Andhra Pradesh to take the place of his father.