Not Bill Gates, It's Jamsetji Tata Who Is Philanthropist Of The Century

Jamsetji Tata, the founder of what has now become a group spanning interests from salt to software, is ahead of others like Bill Gates and his now-estranged wife Melinda who have donated USD 74.6 billion 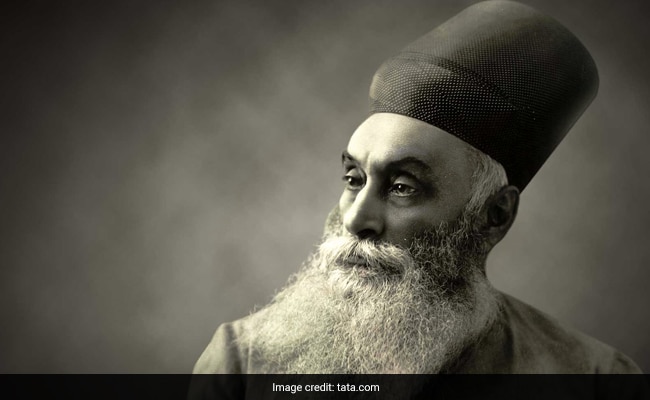 Indian industry's doyen Jamsetji Tata has emerged as the biggest philanthropist globally in the last century by donating USD 102 billion, as per a list of top-50 givers prepared by Hurun Report and EdelGive Foundation.

Jamsetji Tata, the founder of what has now become a group spanning interests from salt to software, is ahead of others like Bill Gates and his now-estranged wife Melinda who have donated USD 74.6 billion, Warren Buffet (USD 37.4 billion), George Soros (USD 34.8 billion) and John D Rockefeller (USD 26.8 billion), the list showed.

"Whilst American and European philanthropists may have dominated the thinking of philanthropy over the last century, Jamsetji Tata, founder of India's Tata Group, is the world's biggest philanthropist," Rupert Hoogewerf, the chairman and chief researcher at Hurun, told reporters.

Setting aside two-thirds of ownership to trusts engaged in doing good in various areas including education and healthcare has helped Tatas achieve the top spot in giving, he said, adding that Jamsetji Tata's giving started in 1892 itself.

The only other Indian on the list is Azim Premji of Wipro, who has virtually given his entire fortune of USD 22 billion for philanthropic causes.

Rupert Hoogewerf said there are a few names like Alfred Nobel which are not even in the list of top-50 givers of the last century, while some others are not a surprise.

The total donations by the 50 givers are pegged at USD 832 billion over the last century, of which USD 503 billion came from foundation endowments and USD 329 billion from donations to date.

The annual grants by them are now topping USD 30 billion, Hurun said, adding that with a donation of USD 8.5 billion, MacKenzie Scott is the biggest annual grantmaker.

"Today's billionaires are not keeping up with philanthropy, making money much faster than they are giving it away," Rupert Hoogewerf said.

"Your Hard Work Paid Off": Priyanka Gandhi To Congress Workers In Himachal