In almost every case, the accused are upper caste men. So far, the police have not made a single arrest in the cases of deaths of six Dalits.

Bhopal: On April 2, millions of Dalits took to the streets to protest what they believed was a dilution of laws meant to protect them from atrocities by upper castes.

An NDTV investigation has found that a significant number of Dalits killed in clashes that day may have been victims of upper caste retaliation.

Eleven people were killed during the protests triggered by the Supreme Court making changes to the SC/ST (Scheduled Caste and Scheduled Tribes) Act. Eight were killed just in the Gwalior-Bhind-Morena region on the border of Madhya Pradesh and Uttar Pradesh.

NDTV inquired into seven of these deaths to find that six victims were Dalits. In almost every case, the accused are men are from the upper caste. So far, the police have not made a single arrest in the six cases.

Based on police records, two Dalit men - Pradeep, 22, and Akash Jatav, 15 - were shot dead by a group of upper caste men in separate incidents in Mehgaon and Bhind.

Pradeep, a diploma holder from a technical institute or ITI in Gwalior, had gone to the market in Mehgaon to take part in the Dalit protests when he was shot. 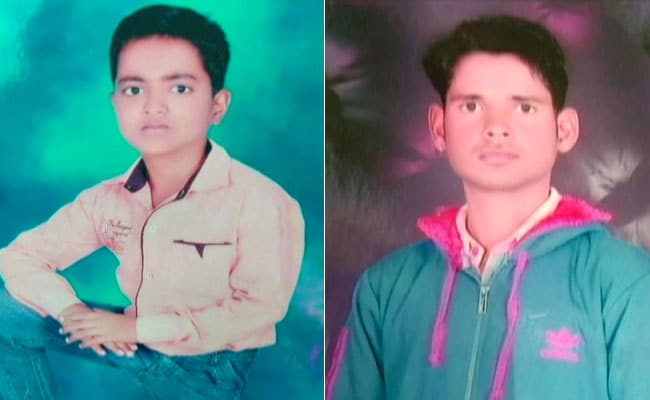 The First Information Report (FIR) says Sonu Baishandar, Monu and Ballu Rathore, all upper caste men, fired at him from a roof.

The same men are named in the FIR on the killing of Akash Jatav.

Akash's family says he was returning from the Bhind market after buying vegetables when he was shot. Before he died, he was able to make a call.

Akash named "Sonu-Monu" as the ones who shot him, his maternal uncle Asharam Jatav told NDTV.

The three alleged killers are missing. A Rs 10,000 reward has been announced for any information on them.

The family of Dashrath Jatav, 40, whose body was found the day after the protests in a farm in Bhind, says he was beaten to death by upper caste men.

"He (Dashrath) participated in the rally with my aunt when stone pelting started. The Thakurs dragged and killed him," his nephew Neeraj Narwaria told NDTV. 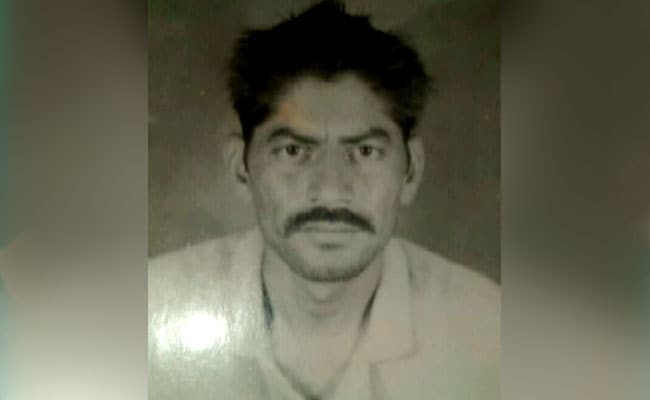 Dashrath Jatav's body was found the day after the protests in a farm in Bhind.

The death of Deepak Jatav, who ran a tea stall in Gwalior, is still a mystery.

The 22-year-old was not part of the protests, says his father. He was just standing at his tea stall when he was shot at, according to him. Three bullets hit Deepak - two in the stomach, one in the head.

It's the same area that became the epicentre of caste violence, highlighted in a viral video of Raja Chauhan, a local upper caste man, firing at protestors.

Deepak's father does not know whether he died from Raja Chauhan's bullets; he says he was told his son was killed by another kind of weapon.

"They (police) told me he was killed by .12 or .13 bore bullet. I do not know the difference," Mohan Jatav, Deepak's father told NDTV.

Deepak was cremated by the police before the family could take the body.

Senior police officials told NDTV they cannot confirm how Deepak was killed without a forensic report. NDTV made multiple attempts to review details of the FIR lodged after Deepak's death, but the police refused to share it.

The police say they are yet to determine who fired at Rakesh Jatav, a 40-year-old daily wage worker who died of a bullet wound in Bhind.

Two upper caste men were also killed in the violence on April 2. At least one of them, according to police records, has been killed in police firing, but here too, there may be a caste dimension.

40-year-old Mahavir Rajawat, a Rajput, had gone to a police station in Bhind to complain about Dalit protestors burning his family's shop.

He was shot and killed outside the police station.

Two policemen are among the five charged with his death. His post-mortem reveals police-issue bullets as responsible for his death.

Both the policemen are Dalits; police sources told NDTV they are probing whether they fired on Mahavir Rajawat after being incited by Dalit protestors who had also gathered at the police station.

"I have no money. I don't want to fight with anyone," Randhor Singh, Rajawat's father, told NDTV.

Another upper caste man, Rahul Pathak, 20, was shot and killed in Morena on the day of the protests. Police are not counting his death as linked to the Dalit agitation.

Promoted
Listen to the latest songs, only on JioSaavn.com
They have registered a murder case against a man called Ram Gujjar and two others. The FIR says Pathak was killed because of an old grudge with Ram Gujjar. Gujjars are OBCs, higher on the caste scale than Dalits.

"There was some dispute with Ramu Gujjar. He (Gujjar) took advantage of the (Dalit) agitation and shot him (Rahul) around 11 am. I am the witness," Baldau Pathak, Rahul's father told NDTV.