Nitish Kumar's Janata Dal (United) has appointed its lawmakers Vaidyanath Mahto and Dileshwar Kamait as the deputy leader and the chief whip respectively in the Lok Sabha. 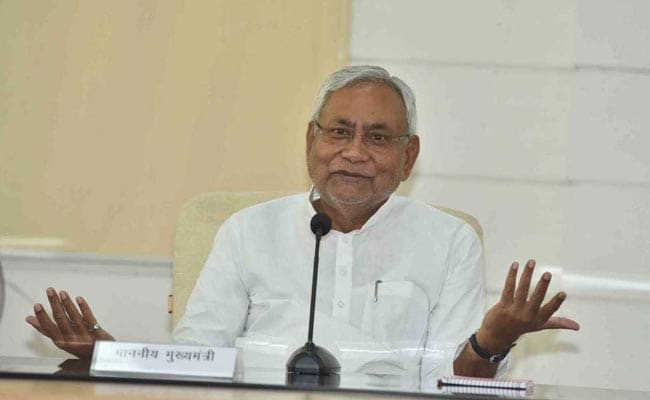 The party has also appointed its MPs Vaidyanath Mahto and Dileshwar Kamait as the deputy leader and the chief whip respectively in the Lok Sabha, a communication received in Patna from the office of Chief Minister Nitish Kumar - the JD(U)'s national president - said.

While Mr Singh, a close aide of the chief minister, represents Munger, Mr Mahto and Mr Kamait are MPs from Valmiki Nagar and Supaul constituencies respectively.

An alliance partner of the NDA in the state, the JD(U), which has chosen to stay out of Narendra Modi's council of ministers, has 16 members in the Lower House of Parliament.