The awareness drive would be carried under Unnayan scheme, already in action in the state-run schools across Bihar, Nitish Kumar said. 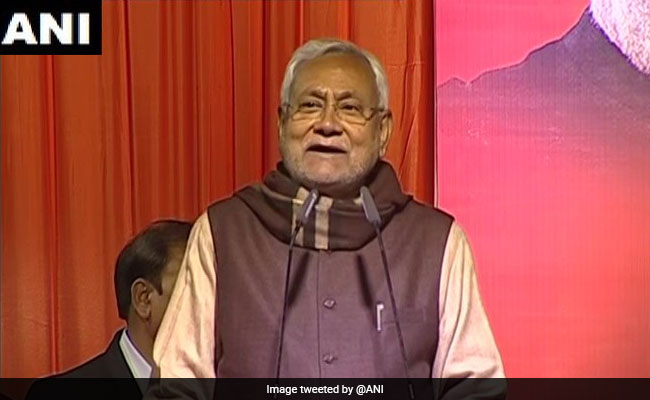 The awareness drive would be carried under "Unnayan" scheme, already in action in the state-run schools across Bihar, he said.

The chief minister spoke on the subject while replying to a discussion on the motion of thanks on the Governor's address to the joint session of state legislature on February 24, 2020.

Under the programme, students of 9th and 10th standards in state-run schools are imparted lessons using information technology as supplement to classroom teaching in a bid to make learning more interesting as well as receptive.

The Unnayan scheme, which was initially started in Banka district, has been extended across the state from September 5, 2019.

The chief minister also made rich reference of government's efforts in the field of environment protection and achievements under "seven resolves" of good governance.