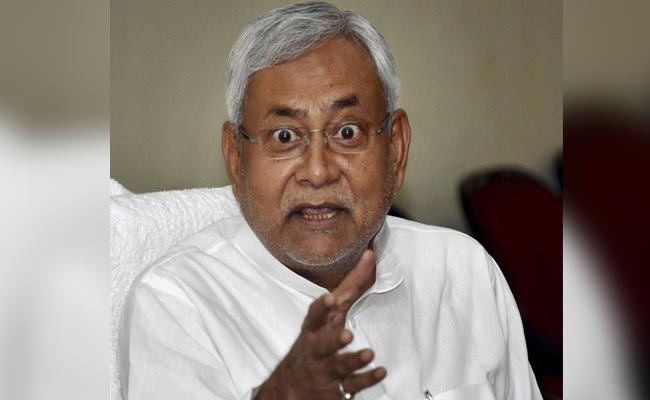 Nitish Kumar along with others legislators paid respect to the victims of train tragedy. (File Photo)

Patna: The two Houses of Bihar legislature today mourned the death of over 148 passengers, about three dozen out of them from Bihar, in the Indore-Patna express train accident on November 20.

On the opening day of the state Legislative Assembly and Legislative Council for the six-day long Winter Session, the members stood in silence in memory of the victims of the train tragedy.

The Legislative Assembly also condoled the death of former Governors A R Kidwai, Mohammad Shafi Kureishi and other past legislators of the House.

Later the Speaker said he would convey the sentiment of the House to the families of all the bereaved.

Promoted
Listen to the latest songs, only on JioSaavn.com
The Bihar Legislative Council also stood in silence in respect of former Jammu and Kashmir Governor S K Sinha and soldiers who lost their lives on the borders in attacks from Pakistan.

Both Houses were adjourned after the obituary references to meet on Monday again.