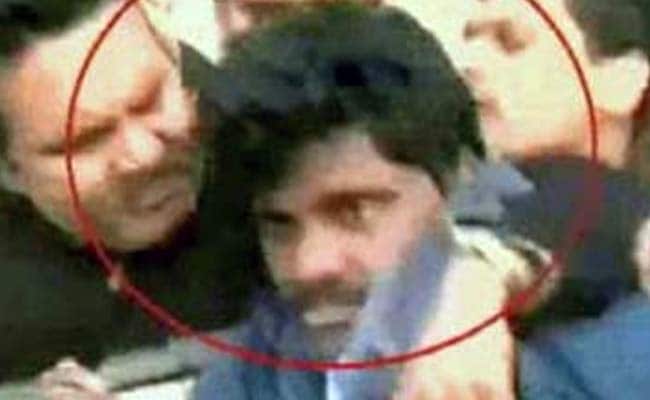 Koli, 42, is a self-confessed cannibal found guilty of murdering young women and children at a bungalow near Delhi. Arguing his case, senior lawyer Ram Jethmalani said the court had committed an error and vital evidence was suppressed in the case.

But a bench headed by Chief Justice HL Dattu, in the first open court hearing of a review petition in a death sentence case, said, "We are fully satisfied that this court has not committed any error that may persuade us to review the order."

Mr Jethmalani had also argued that Koli was tortured by the police into giving evidence and the autopsy report showed that the murder of 14 children was done "by a medical expert" with the objective of trading in organs.

Koli's lawyers say he can be executed anytime, even if he files another petition seeking a review of today's order.

Koli was to be hanged last month in Meerut in Uttar Pradesh but his execution was suspended twice last month by the Supreme Court, which said in a landmark ruling recently that every death row convict has the "fundamental right" to be heard in an open court.

Promoted
Listen to the latest songs, only on JioSaavn.com
He has already been convicted of five cases of murder, rape and cannibalism while 14 more cases are still pending. Though Moninder Singh Pandher was also charged with first degree murder in the same case, he was acquitted in 2009. Mr Pandher was released from jail a month ago.