Nirbhaya Case: The Supreme Court had earlier dismissed the pleas filed by Mukesh Kumar Singh and Vinay Kumar Sharma that challenged the rejection of their mercy petitions. 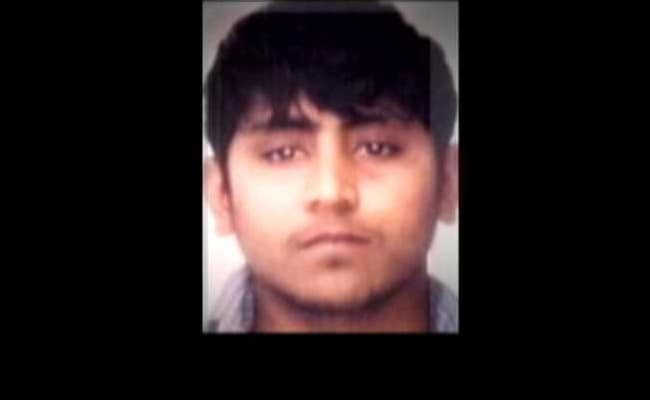 Nirbhaya convict: Pawan Gupta is the only convict in the case who has not exhausted his legal options

Four days before their scheduled date of hanging, Pawan Kumar Gupta, a convict in the gang-rape and murder of a 23-year-old medical student in Delhi - dubbed Nirbhaya by the media - today filed a curative petition before the Supreme Court seeking his death sentence be changed to life imprisonment.

Pawan Gupta, 25, is the only convict in the case who has not exhausted his legal options of a curative petition and then a mercy plea before the President.

The mercy petitions of the three other convicts - Mukesh Kumar Singh, Vinay Kumar Sharma and Akshay Kumar - have already been dismissed by President Ram Nath Kovind.

A Delhi court had on February 17 said the convicts will hang on March 3, which was the third death warrant issued by the court. The two earlier ones could not be carried out as the convicts took it in turns to use every legal option available to them.

The four convicts, along with two others - one of them a minor - had gang-raped the young woman and tortured her with an iron rod on the night of December 16, 2012. She died on December 29 at a hospital in Singapore.

One of the attackers, just short of 18 when the crime was committed, was released after spending three years at a reform home. The main accused, Ram Singh, was found hanging in jail.