New Year's Eve: Here's a look at the Covid-19 guidelines for New Year's Eve celebrations amid the COVID-19 pandemic. The Delhi Metro has decided to shut the Rajiv Chowk metro station after 9 pm 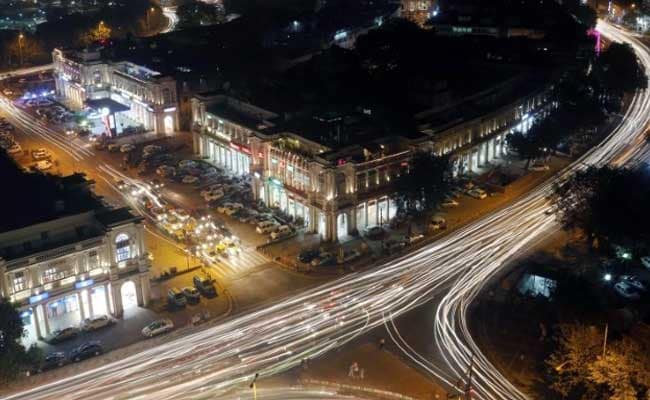 New Year's Eve celebrations on Thursday will be low-key amid the COVID-19 pandemic. Anticipating a large crowd on New Year's Eve, the Delhi Metro authorities have decided to shut the Rajiv Chowk metro station after 9 pm, officials said on Wednesday. Every year, revellers gather at the iconic Connaught Place, the heart of the city, to ring in the New Year.

The centre has suggested a series of restrictions ahead of New Year 2021 to tone down celebrations in the backdrop of the Covid outbreak and the new super infectious strain that has reached India with people returning from the United Kingdom. The states have been asked to impose restrictions on December 30, 31 and January 1 after assessing the local situation, though the final decision has been left to them.

"To ease overcrowding on New Year's Eve (31 December), exit from Rajiv Chowk metro station will not be allowed 9 pm onwards. Entry of passengers will be allowed till the departure of last train. Please plan your journey accordingly," the DMRC tweeted. The Rajiv Chowk station is an interchange facility between the Blue Line and the Yellow Line. 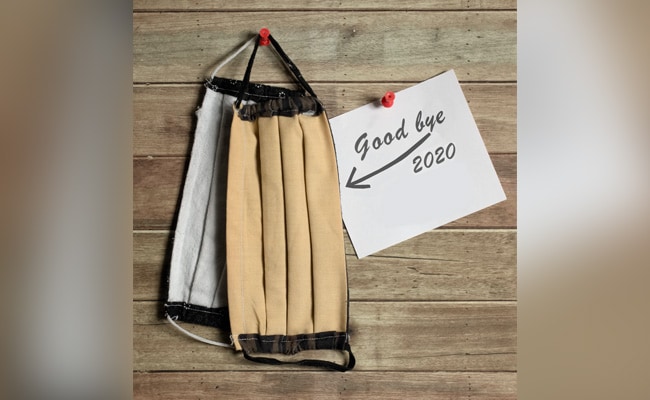 New Year's Eve image: A series of restrictions in place to tone down celebrations in the backdrop of the Covid outbreak

Other COVID-19 safety norms like wearing of masks and maintaining social distance are in place in view of the pandemic, so the gatherings should not get too big, a senior official said.

The Delhi Police has said public events or terrace parties will not be allowed on New Year's Eve. No events or large gatherings will be allowed without permission and those who break the law will face penalty.

Covid guidelines for the National Capital Region like Ghaziabad, Noida, Faridabad and Gurgaon may vary according to the state jurisdiction.

For the New Year's Eve parties, more than 100 people will not be allowed at a venue in Noida, the district administration said. Hotels, clubs and restaurant owners will have to get prior permission from the relevant authorities. The police and local civic bodies have to be told how many guests are expected.