In a statement about AIB, Star India's streaming platform Hotstar said it "will not stand by anything" that compromises the respect or safety of women 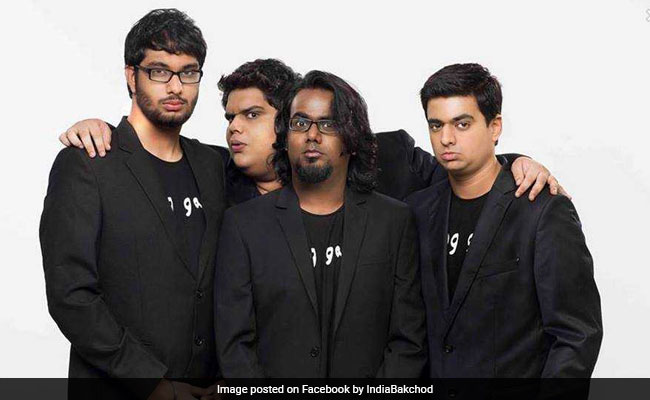 Video streaming service Hotstar announced Monday it was cancelling the production of third season of 'On Air with AIB' in light of the allegations of misconduct against one of the members of the comedy group.

In a statement, Star India's streaming platform Hotstar said it "will not stand by anything" that compromises the respect or safety of women.

"In light of recent events involving AIB, we are cancelling the production of On Air with AIB Season 3, with immediate effect," the statement said.

"We are deeply concerned by these developments, which run contrary to our values as a responsible platform, and will not stand by anything that compromises the respect or safety of women," it said.

The comedy group announced on Monday that two of its founding members Tanmay Bhat and Gursimran Khamba were stepping away from the organisation.

While Tanmay Bhat has come under attack for his inaction in the complaints against writer-comedian Utsav Chakraborty, Khamba has been directly accused of misconduct.

AIB in a statement said Mr Bhat will not be involved with the day-to-day functioning of the company.

The company has placed Khamba on a temporary leave of absence "until we have more clarity on the matter".