New Rules Soon For Non-Profits, NITI Aayog To Be In Control: Government 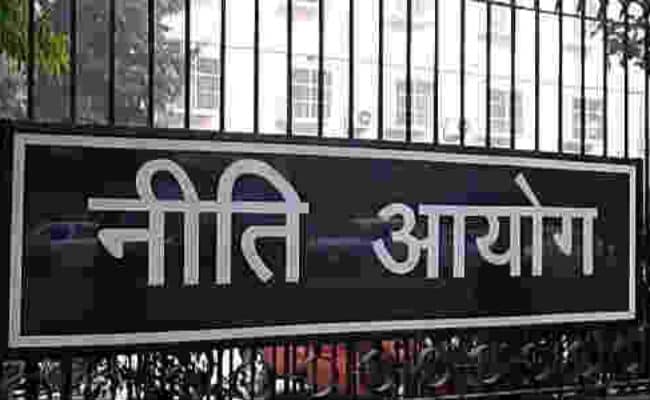 New Delhi: Fresh guidelines are being formed to regulate non-profits, under which those receiving government funds will be brought under the control of Niti Aayog (National Institution for Transforming India), the Centre told the Supreme Court on Wednesday. The guidelines, which will tackle the question of funding and operations, will be finalised within two weeks.

The draft guidelines say the non-profits must give details of the audited account, IT returns, area of operation and names of key personnel. They will be granted accreditation only after their internal governance, ethical standards and past record are evaluated.

The non-profits which gain accreditation, will again be subject to three-tier scrutiny for the funds they utilise. Criminal cases will be filed against the non-profits in case of any irregularities, the government has told the court.

The draft guidelines also say if the government is not satisfied with the progress of the projects, or feels that any guidelines have been violated, it reserves the right to terminate grants with immediate effect.

The central agency, NITI Aayog will also maintain a database and put in place a system to manage and provide information relating to non-governmental organisations. The Niti Aayog portal -- NGO Darpan -- will store information on the non-profit's works and funding.

The guidelines have been framed following the top court's direction on January 10 to frame guidelines and ensure stronger regulation mechanism on non-profits. The court has asked amicus curiae Rakesh Diwedi will examine the proposed guidelines and give his suggestions to the government.

In 2015, the government took a series of actions against various non-profits -- cancelling the registration of more than 10,000 of them, including two run by social activist Teesta Setalvad and Greenpeace.

Promoted
Listen to the latest songs, only on JioSaavn.com
The Ford Foundation, too, faced scrutiny over alleged irregularities.

The next year, the home ministry changed the rules governing foreign contribution that was expected to bring more transparency to the funding process and allowed the Home Ministry to monitor usage of funds on a real-time basis.