Re 1 Note To Return After 22 Years With New Features: 10 Points 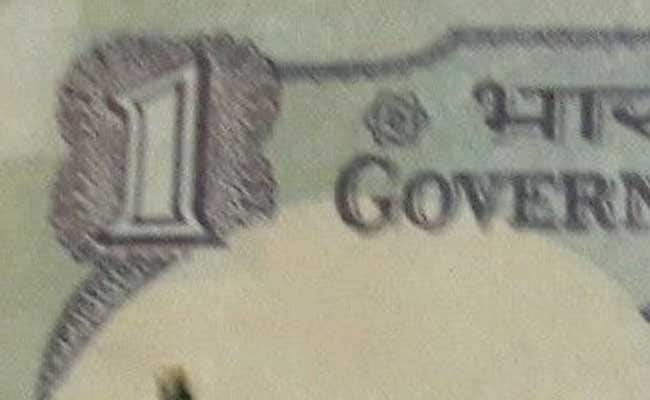 New Delhi: The one rupee note will be back after 22 years. The government today said the smallest denomination note is printed and ready for release soon. The Re 1 note was discontinued in 1994. The next year, Rs 2 and Rs 5 notes were also pulled out to free printing facilities for higher denomination notes. The old notes are still in circulation and remain legal.