The two-engine Bombardier Challenger 650 would be delivered in the next two weeks, officials said on Wednesday 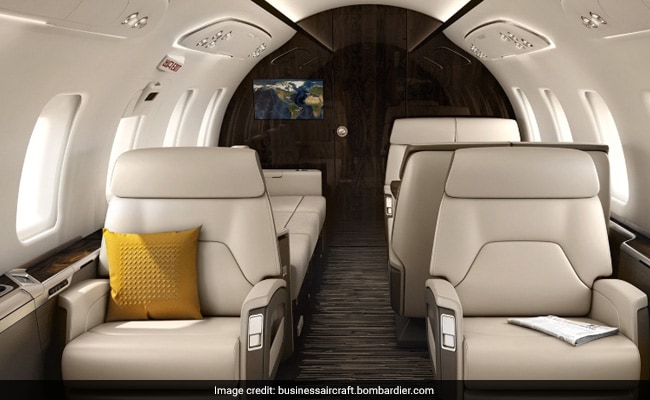 The cabin of the Bombardier Challenger 650 business jet

The BJP government in Gujarat has bought an aircraft worth Rs 191 crore to be used by Chief Minister Vijay Rupani and other VVIPs like the Governor and deputy chief minister, formally wrapping up the procurement process launched five years ago.

The two-engine Bombardier Challenger 650 would be delivered in the next two weeks, officials said on Wednesday.

The new aircraft can carry 12 passengers and has a flying range of 7,000 kilometres, much higher than the present Beechcraft Super King aircraft that has been used to ferry the chief minister and other VVIPs for the last 20 years. It can fly at 870 kmph.

"The Bombardier-make Challenger 650 aircraft worth around Rs 191 crore will be delivered to us (Gujarat government) in the third week of this month. All formalities related to its procurement have been completed," another official said.

Director of Civil Aviation, Gujarat, Captain Ajay Chauhan said it would take another two months before the new jet can become airborne. "We need to take various approvals and clearances from the customs, DGCA and other authorities," he said. 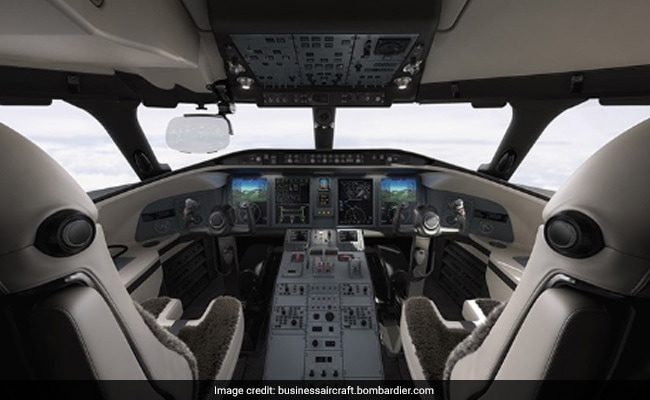 The new aircraft can carry 12 passengers and has a flying range of 7,000 kilometres, much higher than the present Beechcraft Super King aircraft

At present, the state government owns and operates Beechcraft Super King turboprop aircraft with a capacity to fly nine passengers in one sortie, an official said.

"The Beechcraft is the only aircraft currently available to ferry the chief minister and other dignitaries. It has been in service for the last 20 years," the official said.

He said the new aircraft has a longer flying range than the present one and can fly VVIPs to neighbouring countries like China.

"Since the Beechcraft Super King was not able to fly long range and it was also an older generation aircraft, the state government was compelled to hire private jets to take the chief minister on long distance journeys. Hiring a chartered aircraft would cost around Rs 1 lakh per hour or even more," the official said, explaining why purchasing a new aircraft was a better option.

Beechcraft Super King can ferry four to five passengers as additional fuel need to be carried along because of its limited flying range, he said.

"Refuelling is also a big issue with the old aircraft, which is not the case with this new Bombardier. Due to these limitations, the Beechcraft Super King would take around five hours to reach Guwahati from here (Ahmedabad)," he said, adding the new aircraft would take about two hours to cover the same distance as it does not require refuelling.