NDTV is Once Again India's Most Trusted Media Brand 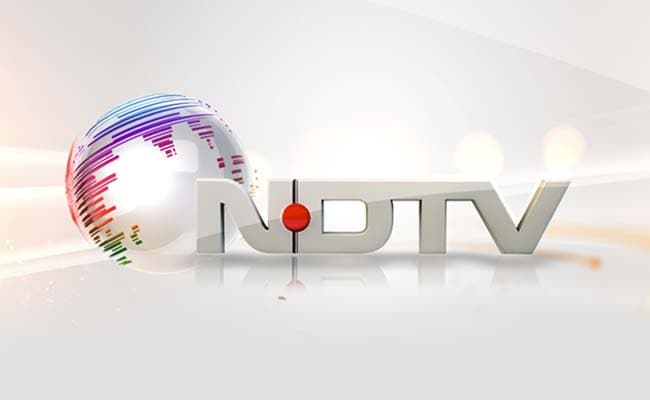 NDTV is once again India's most trusted media brand and Number One across all media categories (which include newspapers, television, radio and the Internet).

Based on the Trust Research Advisory's Brand Trust Report, India Study 2015, NDTV has been named India's Most Trusted Media Brand for the second year running.

The study is based on research carried out across 16 Indian cities, with over 15,000 hours of fieldwork and interactions with 2373 consumer influencers. Over 5 million data points were covered and the top 1000 brands listed from over 19,000 unique brands. The report measured and understood consumers' trust and brand insights were quantified by measuring variables that influence consumer behaviour.

Promoted
Listen to the latest songs, only on JioSaavn.com
During the past year, NDTV has won several prestigious awards - both national and international. These awards have honoured its channels, its programmmes and its anchors.

This latest award for India's Most Trusted Media Brand only confirms that NDTV remains true to the most fundamental values of a media brand in today's volatile media environment - it is credible, reliable and trustworthy.