PM Modi stated that even in Uttar Pradesh and Uttarakhand, governments used to change every five years but people elected the BJP government again in recent Assembly elections in both states. 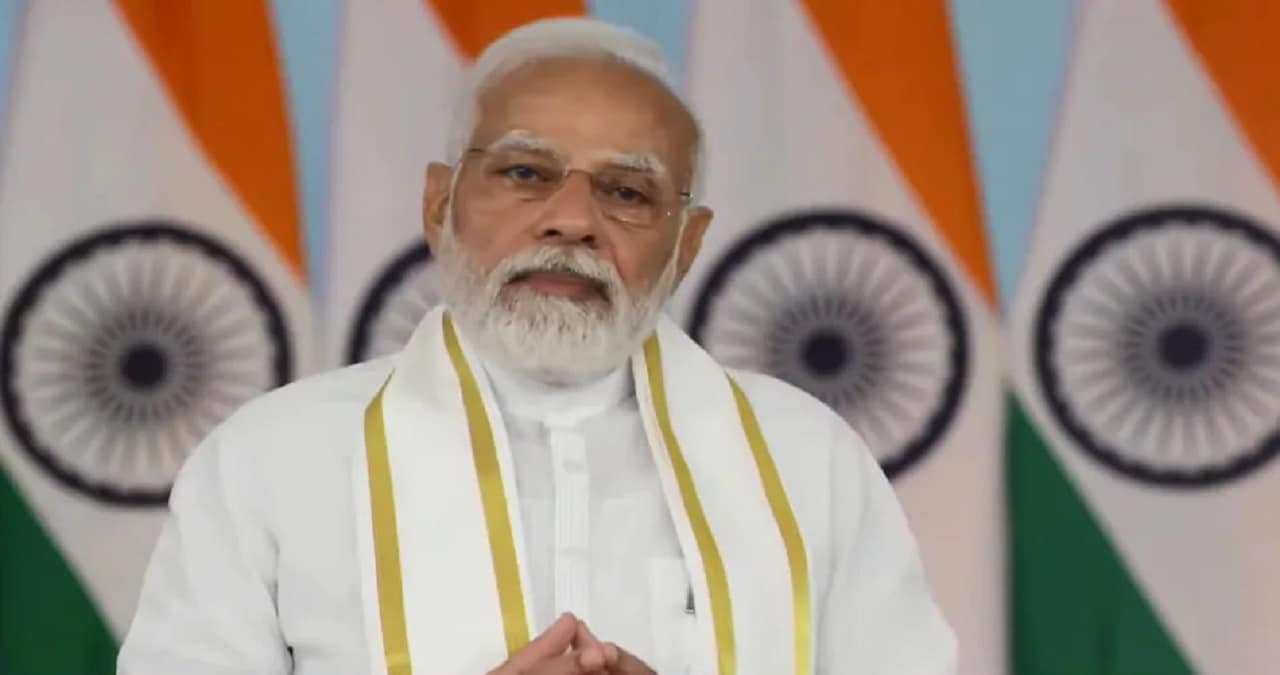 Drawing a comparison between the NDA and UPA governments, Prime Minister Narendra Modi on Saturday said that NDA is a stable government which brought stability to policymaking and governance.

"For decades, there were coalition governments and an atmosphere of uncertainty if they can perform or not. Due to that, people in the world were sceptical about the country. In 2014, a stable government was elected which brought stability to policymaking and governance," said Modi while virtually addressing the Yuva Vijay Sankalp Rally at Paddle ground in Mandi.

Now, people are understanding the importance of a stable government, he added.

Talking about projects undertaken by the BJP government in the state, he said, "We have allocated Rs 14,000 crore for national highways in Himachal Pradesh and approved the proposal to add the Hatti community to the list of STs in the state.

"We also brought the facility of ropeway along with developing villages near the border areas," he added.

Hailing the efforts of the state government, he said BJP made efforts to bring tourism out from the shackles of the COVID-19 pandemic by commencing the facility of e-visa for the tourists.

He lauded Himachal Pradesh's youth by stating that be it in sports or art, the enthusiasm, and skills of the youth of the state are benefitting the nation.

"It is the priority of the BJP to encourage the youth," he stated.

He promised that in the coming days, he would surely come and meet the people there.