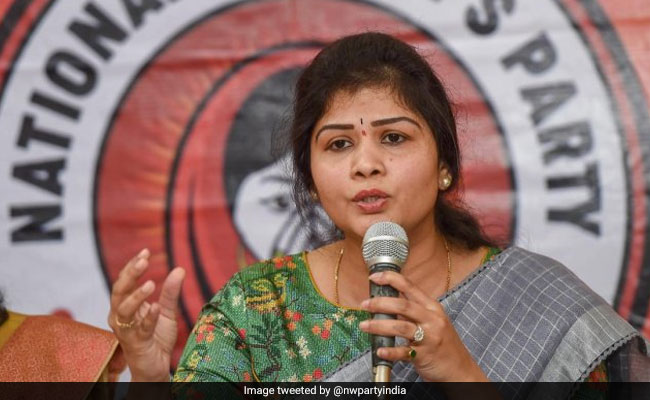 Shweta Shetty said her party will contest on 283 seats in the country in the elections.

The National Women's Party will contest on all 25 Lok Sabha seats in Rajasthan and field 13 women candidates in the upcoming general elections.

She said her party will contest on 283 seats in the country in the elections.

"To ensure participation of women in the national and state politics, the party has decided to field 13 women candidates in the state in the upcoming Lok Sabha elections," Ms Shetty said.

She said the party has chosen the 13 seats based on the dominance of women population there.

The party was registered in 2012 and has seven lakh members in southern India, Madhya Pradesh, Gujarat and Delhi.