A 16-year-old in Kerala who drowned while saving three of his friends in the rough sea in April, has been chosen for the Indian Council for Child Welfare Abhimanyu Award posthumously, officials said. 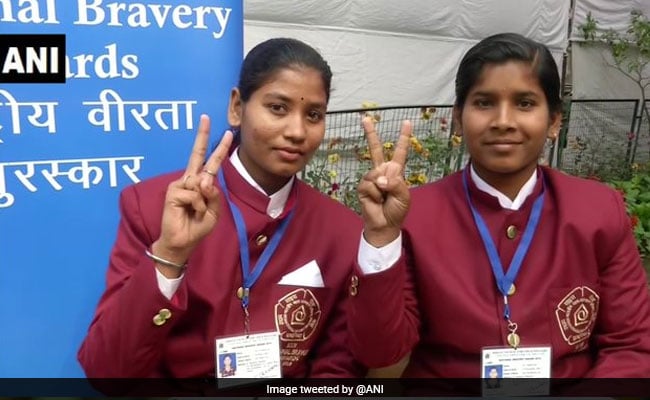 The awardees for National Bravery Awards include 10 girls and 12 boys. (ANI)

Two boys from Jammu & Kashmir and one from Karnataka, who guided an ambulance during floods in their respective states, are among those who have been chosen for the National Bravery Award this year, officials said on Tuesday.

The names of awardees- 10 girls and 12 boys- were announced by the Indian Council for Child Welfare (ICCW) on Tuesday.

Sixteen-year-old Muhammed Muhsin from Kozhikode in Kerala, who drowned while saving three of his friends in the rough sea in April last year, has been chosen for the ICCW Abhimanyu Award posthumously, officials said.

Kupwara native Sartaj Mohidin Mugal, 16, and Mudasir Ashraf, 19, from Budgam are among the awardees for performing acts of valour in Kashmir in 2019.

Venkatesh, 11, from Karnataka, who guided an ambulance carrying a body and relatives of the dead, during the floods last August will also receive the award, officials said.