The Shiv Sena in its mouthpiece 'Saamana' said, "When Modi was not the Prime Minister he had expressed concern over the rising prices of onions" 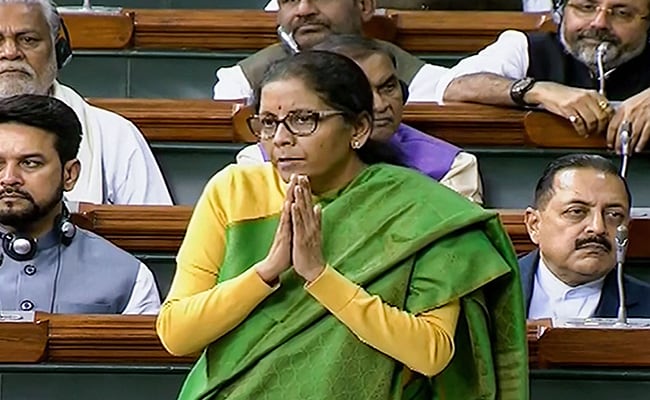 The Shiv Sena on Tuesday targeted the government over rising onion prices and the state of the economy. In its mouthpiece Saamana, the Sena said, "At present, the economy is slowing down. But the government is not ready to accept. The prices of onion have reached Rs 200 per kilogram. The Finance Minister has also given a very childish answer on this issue. She said I do not eat onion-garlic, so do not ask me about onions. It seems the Prime Minister has no desire to resolve this issue."

"When Modi was not the Prime Minister he had expressed concern over the rising prices of onions. While he was the Chief Minister of Gujarat he had stated that onion is a vital vegetable and added that the vegetable should be kept in the locker. Today, his policy has changed. Modi is now the Prime Minister and the economy is collapsing. Earlier, an unconscious person was cured with the smell of the onion. But that it not even possible now as the edible bulb has disappeared from the market," the editorial said.

"Pandit Nehru (Jawaharlal Nehru) and Indira Gandhi cannot be held responsible for the apocalyptic destruction of the country's economy. The present government is not in a mood to listen to the experts. For them, the economy is like a stock market that has become speculative," the Sena said in its editorial.

The former ally of the BJP also raised the issue of demonetisation. "Very few people make decisions in the Prime Minister's Office. These decisions are valid for their political and social programmes of the ruling party. But their decisions have marginalised the economic reforms. While taking decisions, such as demonetization, the Finance Minister of the country was kept in dark and also the Governor of the Reserve Bank of India protested, later he was removed," the Sena said.

The Shiv Sena criticised the centre for not doing enough to combat poverty.

"This time in the Global Hunger Index, out of 107 countries India has been positioned at 102. In 2014, India was in the 55th position and in the last five years, poverty has increased in the country while in the neighbouring countries such as Nepal, Bangladesh, Pakistan it has reduced. There no work in the hands of the people and no food in their stomach. This is the condition of the common people of our country but the rulers are calling it development. Our economy is sick, but the Modi government is not ready to accept this either," the Sena said.