PM Is Targeting Me Out Of "Frustration, Jealousy" Says Chandrababu Naidu

PM Narendra Modi's dig on Sunday was seen as targeting Chandrababu Naidu over the growing prominence of his son Nara Lokesh in the ruling establishment as also a mock reference to the state's tagline ''Sunrise AP''. 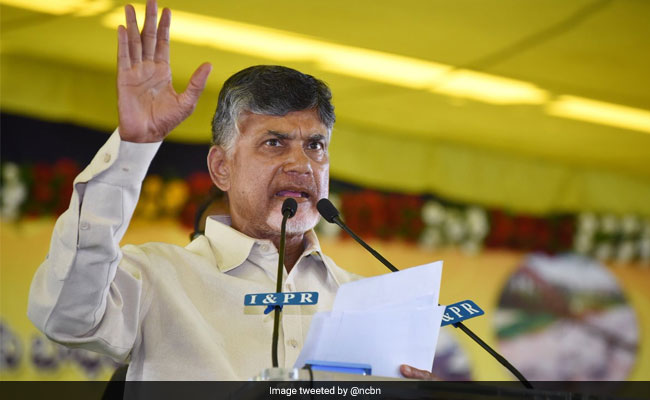 Prime Minister Narendra Modi is targeting him out of "frustration", Andhra Pradesh Chief Minister N Chandrababu Naidu said at Andhra Pradesh capital Amaravati on Monday, hitting back at PM Modi who accused him of pushing the state into "sunset" just to see his "son rise".

The Prime Minister's dig on Sunday was seen as targeting Mr Naidu over the growing prominence of his son Nara Lokesh in the ruling establishment as also a mock reference to the state's tagline ''Sunrise AP''.

PM Modi also said Mr Naidu had "backstabbed" his father-in-law and TDP founder NT Rama Rao not once but twice by "bending his head" before the Congress to save his chair.

"Today, those in power in AP are so desperate to save their power that they betrayed the Telugu interests and stabbed NTR in the back for the second time," PM Modi had said while interacting with BJP workers from five Lok Sabha seats through a video conference. 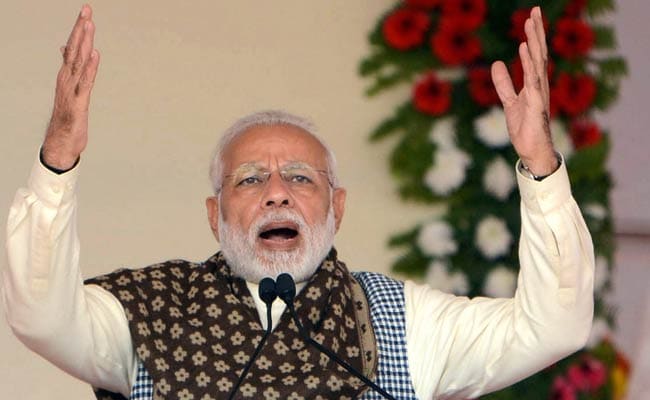 Reacting to PM Modi's remarks during a teleconference with officials and public representatives, Mr Naidu claimed the Prime Minister was "jealous" of Andhra Pradesh's growth and was attacking him out of frustration.

"AP is ahead (of other states) in all fields and has bagged hundreds of awards. So, the Prime Minister has become jealous and is adopting a vengeful attitude," the chief minister asserted.

"Modi has shunned decency and is making remarks against my family. This was also expected since Modi has done nothing (for the state)," he added.

The rejection of the state's tableau for the Republic Day parade exemplified the "height of the BJP's vengeful attitude," he said and asked officials to write a letter to the centre about this.

Accusing the centre of discriminating against the state, Mr Naidu said it had to be "exposed".