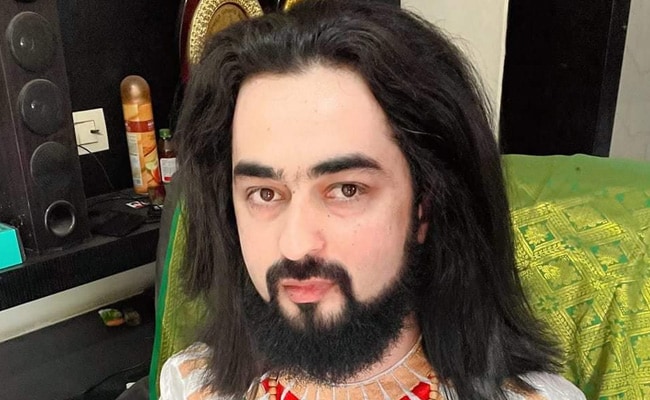 The possible motive behind the murder was not immediately known

A 35-year-old Muslim community religious leader hailing from Afghanistan was shot dead by a group of four unidentified persons in Yeola town of Maharashtra's Nashik district on Tuesday, police said.

A possible motive behind the murder was not immediately known.

The incident took place in the evening at an open plot in the MIDC area of Yeola town, around 200 km from Mumbai, the police said.

The victim, identified as Khwaja Sayyad Chishti, was popularly known as 'Sufi Baba' in Yeola, an official said.

He was shot with a firearm in the forehead by the attackers, following which he died on the spot, the official said.

After killing Sufi Baba, a citizen of Afghanistan, the assailants seized an SUV used by him and fled the spot, he said.

An offence of murder was registered at the Yeola police station and a hunt was on to nab the killers, the official said.