One of the owners of "Muchhad Paanwala" betel leaf shops in Mumbai', identified as Ramkumar Tiwari, has been arrested by the Narcotics Control Bureau after 0.5 kg imported marijuana was recovered from his establishment. 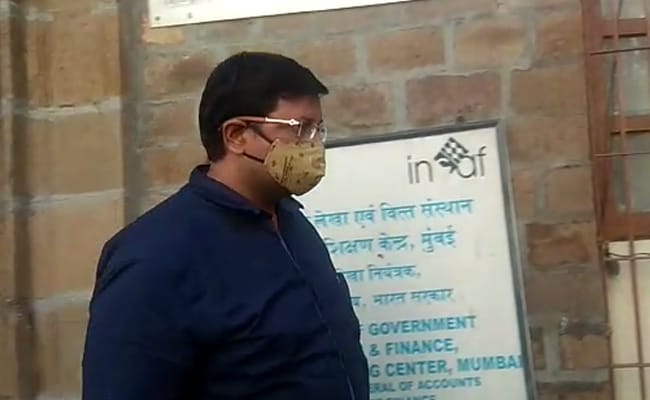 The Narcotics Control Bureau (NCB) has arrested Ramkumar Tiwari, one of the owners of "Muchhad Paanwala", Mumbai's famous chain of shops selling betel leaf, or paan.

Tiwari was arrested late on Monday evening after he failed to "satisfactorily" answer NCB's questions on the half-a-kilogram of marijuana recovered from his shop. The shop, located in south Mumbai's Kemps Corner area, is famous for being frequented by some celebrities.

The confiscated marijuana has been identified as OG Kush - a strain of cannabis indica that is imported from the USA and is among the many varieties recovered in raids that led to British national Karan Sajnani's arrest on Saturday.

According to sources, the "Muchhad Paanwala" establishment was raided based on a tip off by Sajnani, who was arrested with two others based on recovery of 200 kg of marijuana.

During questioning, Sajnani told NCB officials that he had given 0.5kg of the contraband to Tiwari.

Karan Sajnani allegedly packed marijuana in pre-rolled cigarettes and sold it to high-end clients, including Bollywood celebrities, in Mumbai and other places. The activity was allegedly financed by Rahila Furniturewala, who also named Shaista Furniturewala.

The raids that led to Tiwari are part of a larger probe into allegations of a film industry-drug cartel nexus that emerged in the investigations into the death of actor Sushant Singh Rajput in June last year.

Since then, the NCB has arrested many drug dealers, including Mumbai's "biggest" supplier Azam Sheikh Jumman. They recovered from him a list of clients that includes names of some Bollywood celebrities.

According to the NCB, Jumman is considered to be the "missing link" in the Sushant Singh Rajput drugs case, in which many actors and other entertainment industry professionals have been questioned and some even arrested.