Mumbai's air quality was "very poor" and is expected to remain the same for the next two or three days, government data showed. 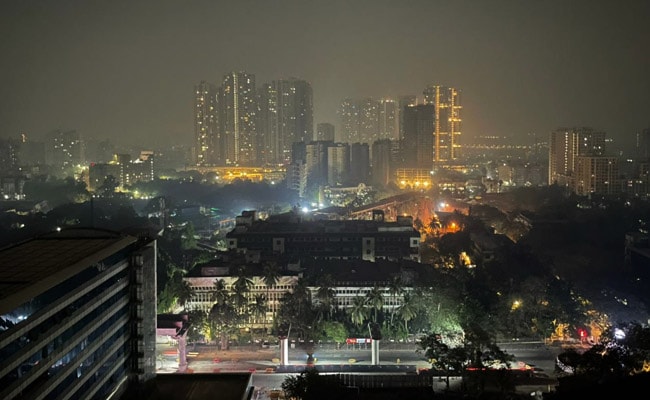 Mumbai's air quality was "very poor" and is expected to remain the same for the next two or three days, government data showed.

Residents were advised to stay indoors and avoid long walks, according to a central government website that charts air quality in cities.

Several infrastructure projects and emissions from nearby refineries were the possible reasons, said a government official who did not want to be named as he was not authorised to talk to the media.

"It is going to get worse in Mumbai because there are no restrictions on construction activity. The roads are all dug up because of the metro and vehicular traffic is crawling, leading to more pollution," environmentalist Debi Goenka said.

India's capital New Delhi and its suburbs endure poor air every winter as colder, heavier air traps construction dust, vehicle emissions and smoke from the burning of crop stubble in the nearby states of Punjab and Haryana.

Mumbai has so far not suffered poor air quality for prolonged periods, but Goenka, an executive trustee of non-profit Conservation Action Trust focused on urban ecological issues, said the city's air quality was likely to worsen due to infrastructure expansion.