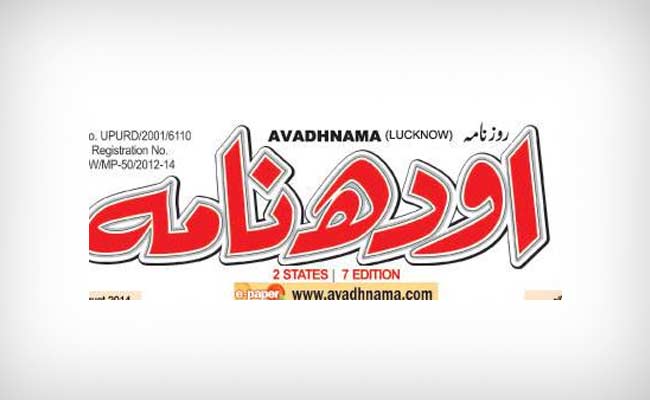 Two newspaper vendors arrested by the Mumbai Police for delivering Urdu daily 'Avadhnama' that printed Charlie Hebdo cartoons on its front page, were today granted bail by a city court.

The vendors were arrested last night and booked under Section 295 of the Indian Penal Code following a complaint filed by a committee member of a masjid (mosque), Riyaz Chale who alleged that the duo, despite knowing the language, decided to sell the newspaper which would have hurt religious sentiments.

The vendors were granted bail on a surety amount of Rs 7,000 each. Refusing police the custody of the vendors, the Metropolitan Magistrate's court questioned the investigating officer, "How can you pick up someone and put them in jail?"

"We want to know why the police have arrested them. Our job is to deliver the newspapers and we have nothing to do with the content. The police should know this," Hari Pawar, General Secretary of the Brihanmumbai Newspaper Dealers Association earlier told NDTV.

Promoted
Listen to the latest songs, only on JioSaavn.com
"If they don't have a proper explanation, we will protest against this. We may decide to go on a strike also if the police don't explain," Mr Pawar added.

A case has also been registered against the Mumbai editor of Awadhnama, Shirin Dalvi, who has been forced to go underground because of threats. Ms Dalvi was arrested from Mumbra in the neighbouring Thane district following a complaint after the cartoon was published in the daily on January 17. She was later released on bail by a Mumbai court which extended her bail yesterday.