Mumbai Fire: A level-4 fire broke out on the 19th floor of a residential building.

A massive fire broke out in a 60-storey residential building in Mumbai's Lalbaug area. The level-4 fire erupted in the Avighna Park building on Currey Road, the official said. Fourteen fire engines were rushed to the spot. There have been reports of one person dead in the in incident and further search and rescue operations are underway.

Mumbai Mayor Kishori Pednekar and other officials arrived at the spot.

The cause of the fire is yet to be ascertained.

Municipal Commissioner Iqbal Singh Chahal said the fire has been doused and the cooling operation is on.

#MumbaiFire | A Level-4 fire on the 19th floor of a residential building in South #Mumbai's Lower Parel area has left 1 dead.

Oct 22, 2021 13:48 (IST)
Update| Mumbai Mayor Kishori Pednekar said," The Fire and Rescue department reached the spot as soon as they received the news about the incident. Many people have been rescued and the rescue operation is still on. One man jumped off the building in panic. We can't say that the fire fighting team failed in this. Please don't spread rumours."
Oct 22, 2021 13:33 (IST)
Man Falls From 19th Floor Trying To Escape Fire At Mumbai High-Rise
A man holds onto a ledge of a balcony in a desperate attempt to save his life as fire engulfs his 19-storey flat in a high rise in Mumbai. Seconds later, he loses grip and falls in a video of the incident that has been reported from Mumbai's Lalbaug area where a level-4 fire has broken out on a residential building. Read more 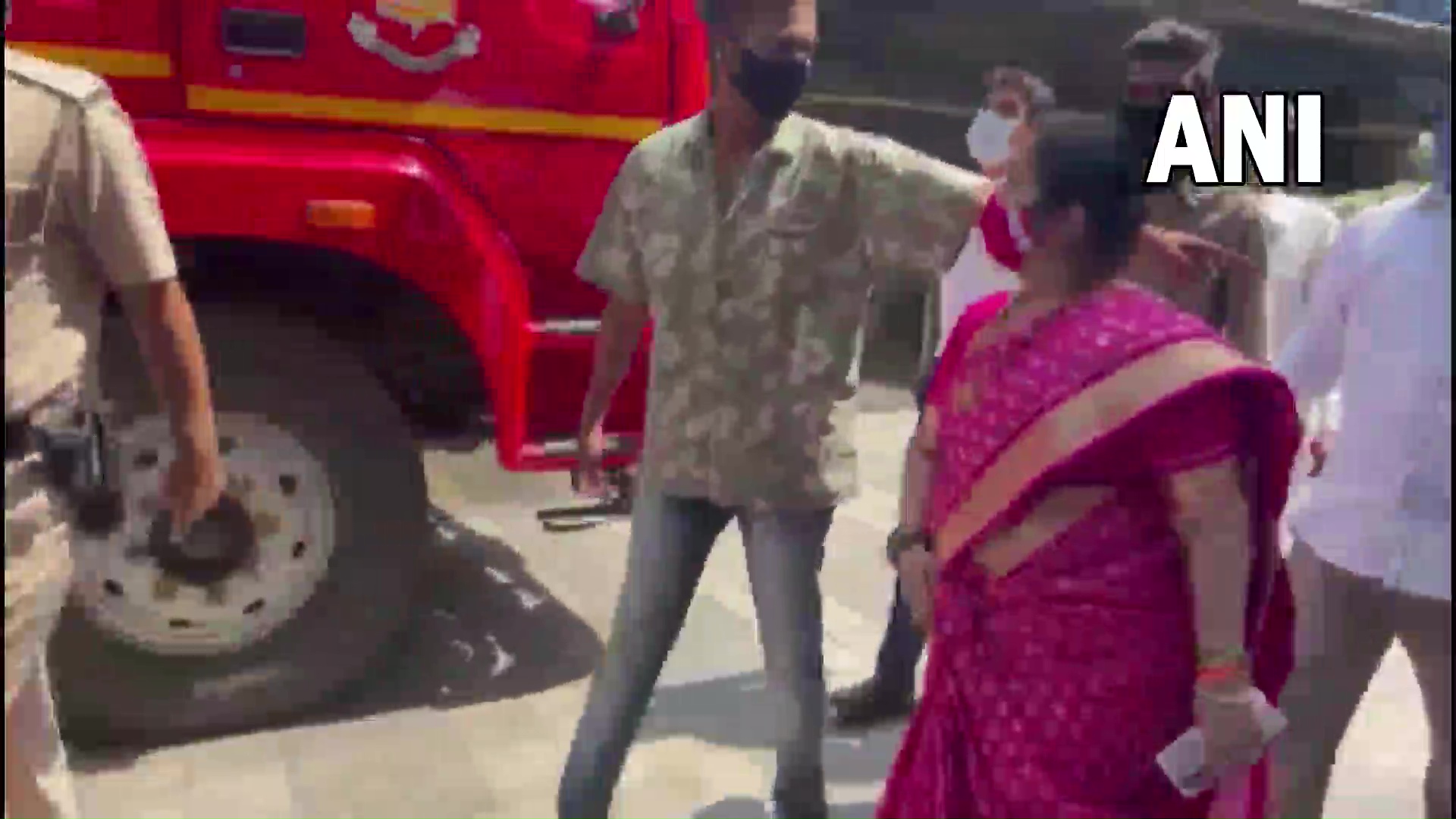 Oct 22, 2021 13:21 (IST)
Fire On 19th Floor Of Luxury Residential Tower In South Mumbai, 1 Dead
A level-4 fire has broken out on the 19th floor of a residential building in South Mumbai's Lalbaug area. fourteen fire engines are on the spot. Read more 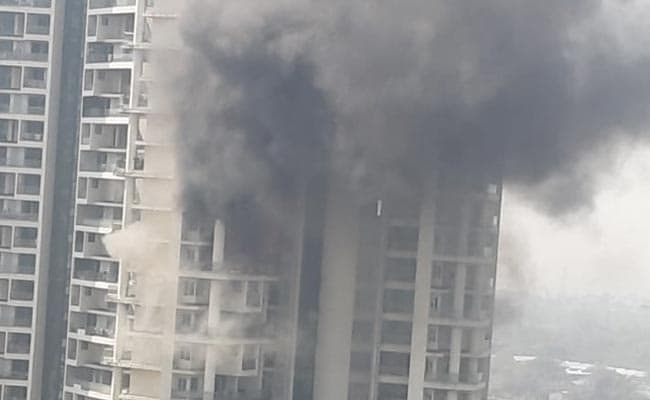