Mumbai, Delhi Among Top Destinations For Chinese Travellers In Asia

In India, Mumbai (69 per cent) and Delhi (51 per cent) emerged as the top visited cities, as per the Hotels.com Chinese International Travel Monitor 2018. 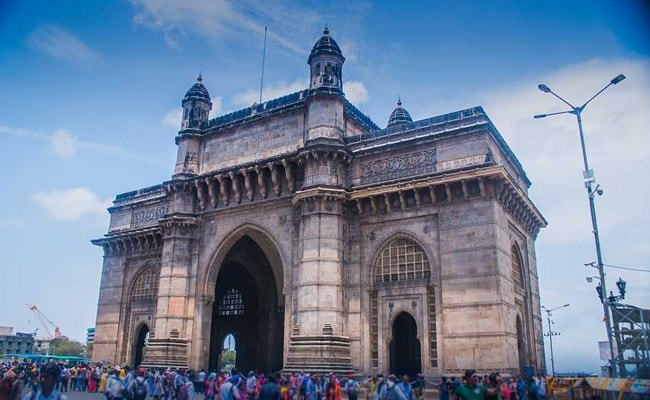 Over 2 lakh Chinese tourists visited India in 2017 according to India Tourism Statistics.

India ranks among the top 10 popular destinations for Chinese travellers in Asia, especially for social media-influenced millennials, according to a report.

As per the India Tourism Statistics 2017, the country had welcomed over 2 lakh Chinese tourists in 2017.

In India, Mumbai (69 per cent) and Delhi (51 per cent) emerged as the top visited cities, as per the Hotels.com Chinese International Travel Monitor 2018.

For this report, Hotels.com engaged market research firm Ipsos to conduct interviews during May 2018 with 3,047 Chinese residents, aged 18-58 years, who had travelled overseas in the past 12 months.

It said, star-struck by global pop-culture, film and television (62 per cent) are now the main sources of inspiration for Chinese millennial travellers, it said.

Out of the 59 per cent of Chinese travellers who expressed interest in visiting the timeless monument of love, Taj Mahal, when they visit India - 38 per cent said the desire to do so because of it being a favourite television series or film location as well, it said.

Interestingly, 26 per cent added Taj Mahal to their bucket-list after seeing their favourite celebrity visit it, it added.

"While millennials were at the helm of social media influence and trends, the report found no generation was free from social networking's undeniable draw," Hotels.com brand general manager, Asia Pacific, Nelson Allen said.

About 52 per cent of Chinese travellers were wooed by the news feed, and a third of the older generation reported their travel decisions and behaviour were influenced by their digitally-connected children, he added.

Travel brag moments and selfies were a huge part of the Chinese millennial travel experience in 2017, with 63 per cent using the reverse camera angle to boost those likes and build their social brand.

India's picturesque towns with natural beauty (62 per cent), indigenous local food (49 per cent) and vibrant local culture (40 per cent) were popular for selfie-worthy moments for Chinese travellers when exploring India.