Actor Malvi Malhotra was stabbed allegedly by an acquaintance for turning down his proposal for marriage, the police said. 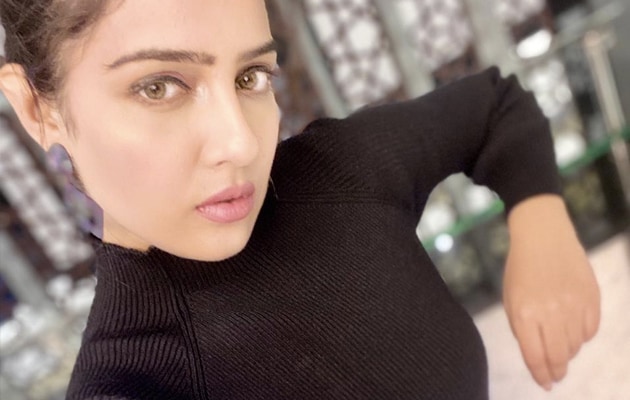 Actor Malvi Malhotra was stabbed allegedly by an acquaintance for turning down his proposal, police said.

TV actor Malvi Malhotra was attacked with a knife last night allegedly by an acquaintance for turning down his marriage proposal. The actor was stabbed thrice - once in the abdomen and both hands - in the attack on Monday night and has been admitted to a hospital, where she is recovering, the police said.

The man, who reportedly came in a luxury car and stabbed her, fled after the attack. He has been identified as Yogeshkumar Mahipal Singh.

As per the actor's statement given to the police, she and Singh had known each other for a year, and were friends. However, Singh wanted to marry her, but she had turned him down and stopped speaking with him, the actor told the police.

According to the details in the FIR (first information report), the incident took place a day after Ms Malhotra returned from Dubai. On Monday around 9 PM, when she was going home from a café in north Mumbai's Versova area, the suspect allegedly attacked her with a knife.

Singh came in an Audi car, stopped Ms Malhotra and questioned why she had stopped speaking with him. According to her statement in the FIR, the actor turned down his advances and said, "I do not want to talk to you. Why have you been stalking me? Don't follow me."

Singh then stabbed her three times and sped away, the police said quoting the actor.

"The crime took place under the Versova police's jurisdiction (western suburban Mumbai). A case of attempt to murder and stalking has been filed against him. We have started the process to arrest the accused," Mumbai Police spokesperson S Chaitanya said.