The ED will probe if genuine funds were laundered to amass personal assets by illegal routing of funds, official said. 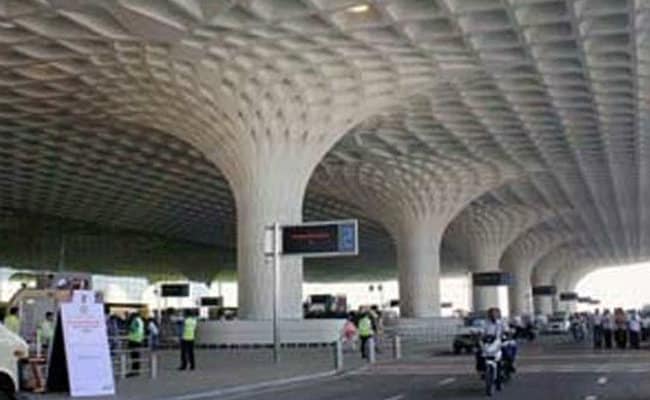 The Enforcement Directorate (ED) has filed a money laundering case against the GVK group, the Mumbai International Airport Limited (MIAL) and others to probe alleged irregularities to the tune of Rs 705 crore in the operations of the Mumbai airport, officials said on Tuesday.

The central probe agency has filed the enforcement case information report (equivalent of a police FIR) under the Prevention of Money Laundering Act after studying a recent CBI FIR filed against the same entities.

The ED will probe if funds were laundered to amass personal assets and if proceeds of crime were generated by the accused, they said.

"We have not received any notice from the Enforcement Directorate," an spokesperson for GVK said.

The CBI case pertains to the alleged siphoning off Rs 705 crore from the funds of MIAL, a joint venture under public-private partnership (PPP) between the GVK Airport Holdings Limited and the Airports Authority of India (AAI) besides other investors, by showing inflated expenditure, under-reporting of revenues, fudging of records among others.

The ED, according to officials, is expected to summon company officials to record their statements and it may also attach their assets under the PMLA after some stages of investigation are completed.

The AAI entered into an agreement with MIAL on April 4, 2006 for the modernisation, upkeep, operation and maintenance of the Mumbai airport.

It is alleged that the promoters of the GVK group in MIAL, in connivance with their executives and unidentified AAI officials, resorted to siphoning off funds in multiple ways, the CBI had said early this month.

The CBI had also carried out raids in Mumbai and Hyderabad after filing its FIR early this month.

The CBI has alleged that the accused siphoned off funds showing execution of bogus work contracts to nine companies in 2017-18, causing a loss of Rs 310 crore.

The promoters of the GVK group allegedly misused the reserve funds of MIAL to the tune of Rs 395 crore to finance their group companies, the CBI alleged.

The agency has also alleged that the group inflated the expenditure figures of MIAL by showing payments to employees at their headquarters and group companies, who were not involved in the running of MIAL, causing a revenue loss to AAI.

The promoters allegedly under-reported the revenue earnings of MIAL by entering into contracts with related parties and meeting their personal and family expenses using MIAL funds, they said.