The comment triggered a controversy as rapes are widely believed to under-reported in India and it is considered a taboo to report them in some parts of the country. 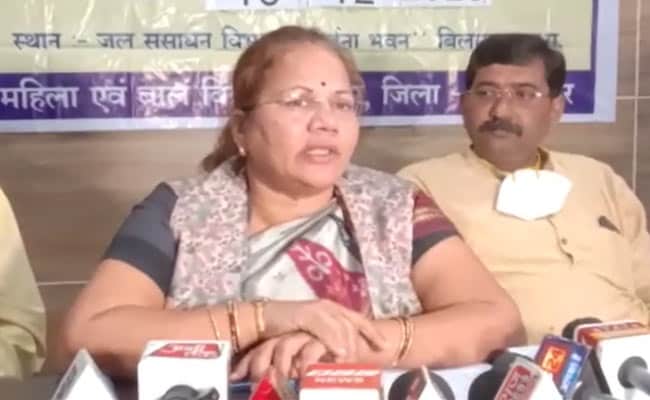 Kiranmayee Nayak is president of the Chhattisgarh's Women's Commission.

Rape cases are often filed by women once consensual relationships turn sour, the chief of Chhattisgarh's women's commission has said, triggering controversy over the hot take that risks discouraging survivors in a country where a vast number of rapes are believed to go unreported.

"If a married man lures a girl into an affair, she must understand whether the man is lying to them and whether he will help them survive or not. If that is not the case, both of them, mostly the women, approach the police," Kiranmayee Nayak said.

"In most of the cases, girls have a consensual relationship, a live-in setup and then file an FIR (First Information Report) for rape after separation," she added, in response to a question during a public hearing on harassment of women in Bilaspur on Friday.

"Our efforts through the commission are to ensure that we settle as many domestic disputes as we can. For this we often scold women and men, and try to convince them... in a way it's counselling," Ms Nayak said.

"My appeal is that if you are a minor, then do not fall into the trap of 'filmy romance'. Your family, friends and your entire life can get destroyed. These days, there is a new trend that people prefer to get married off at the age of 18. After a few years, when the couple has kids, they both find it difficult to survive," she said.

India recorded an average 87 rape cases every day in 2019 and more than 4 lakh cases of crimes against women during the year - a rise of over 7 per cent from 2018 - according to the latest data released by the National Crime Records Bureau.

Rights groups say the government statistics understate the number of rapes as it is still considered a taboo to report rape in some parts of India and because rapes that end in murder are counted purely as murders. Crimes against women are often taken less seriously, and investigated by police lacking in sensitivity, they say.