There are 121 languages which are spoken by 10,000 or more people in India, which has a population of 121 crore, according to a census analysis. 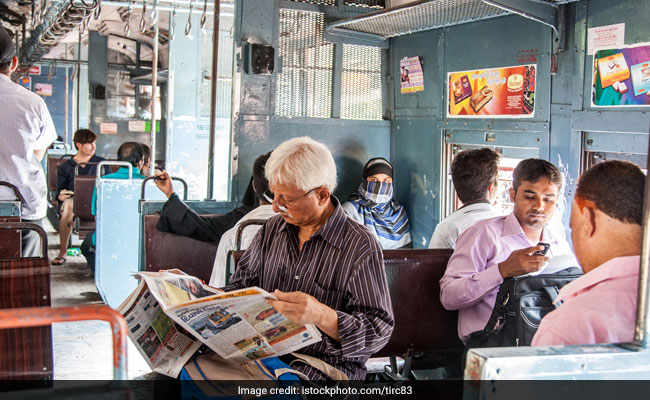 96.71 per cent population in India have one of the 22 scheduled languages as their mother tongue.

More than 19,500 languages or dialects are spoken in India as mother tongue, according to the latest analysis of a census released this week.

The Registrar General and Census Commissioner, India, said since a household may consist of persons related by blood or of unrelated persons or a mix of both, it is absolutely necessary to ask every person about her or his mother tongue.

It was required because the mother tongue of each member of a household need not necessarily be the same -- these may be different for different members in the household.

The number of such raw returns of mother tongue has totalled 19,569, the report of the 2011 census said.

However, 96.71 per cent population in the country have one of the 22 scheduled languages as their mother tongue.

For assessing the correlation between the mother tongue and designations of the census and for presenting the numerous raw returns in terms of their linguistic affiliation to actual languages and dialects, 19,569 raw returns were subjected to thorough linguistic scrutiny, edit and rationalisation.

This resulted in 1,369 rationalised languages and dialects as mother tongue and 1,474 names which were treated as "unclassified" and relegated to "other" mother tongue category.

The 1,369 rationalised languages and dialects were further classified following the usual linguistic methods for rational grouping based on available linguistic information.

Thus, an inventory of classified mother tongue returned by 10,000 or more speakers are grouped under appropriate languages at the all-India level, wherever possible, has been prepared for final presentation of the 2011 mother tongue data.

The total number of languages arrived at is 121, the Registrar General and Census Commissioner, India, said.

The number of scheduled languages was 22 at the time of presentation of the 2001. The same 22 languages are maintained in 2011 census also.

The non-scheduled languages are 99 in 2011 against 100 in 2001. The decrease in the number is due to exclusion of Simte and Persian, which were not returned in sufficient numbers as 2011, and inclusion of Mao, which has returned more than 10,000 speakers at the all-India level at 2011 census.

Of the total population of India, 96.71 percent have one of the scheduled languages as their mother tongue, the remaining 3.29 per cent is accounted for other languages.

Those languages and dialects which have returned less than 10,000 speakers each and which have been classified under a particular language, are included in "others" under that language.

Of these languages, 14 were initially included in the Constitution. Sindhi language was added in 1967. Thereafter three more languages viz., Konkani, Manipuri and Nepali were included in 1992.

Subsequently, Bodo, Dogri, Maithili and Santhali were added in 2004.