Union minister Ravi Shankar Prasad said people "understand the rise in fuel prices, though temporary, is because of factors beyond the control of the government". 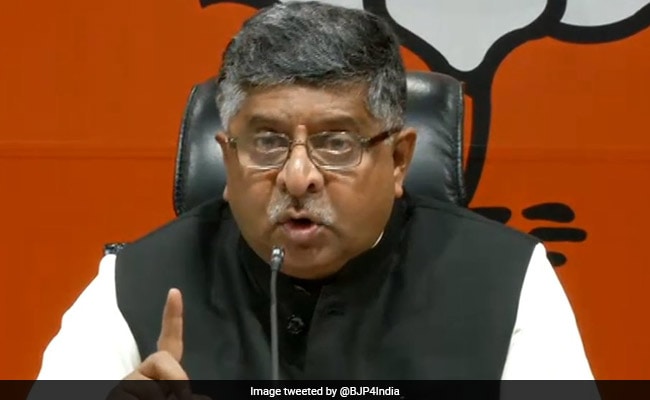 Union minister Ravi Shankar Prasad today declared that the Congress-led Bharat Bandh has been a flop, because the people the people "understand" that the price rise is beyond the government's control. The people, he said, were "indifferent" to the nationwide shutdown, because "they understand the rise in fuel prices, though temporary, is because of factors beyond the control of the government".

"This is a problem not in our control. Petroleum needs of the global world are under severe restrictions due to non-availability and limited supply," the minister said. "We stand with the people, but the problem is not in our hands," he added.

While petrol prices are tied to international crude oil prices, the retail price is pushed far up due to the taxes levied by both the Central and state governments. While there has been no word on the Centre reducing taxes, two states -- Rajasthan and Andhra Pradesh - have announced marginal reductions. 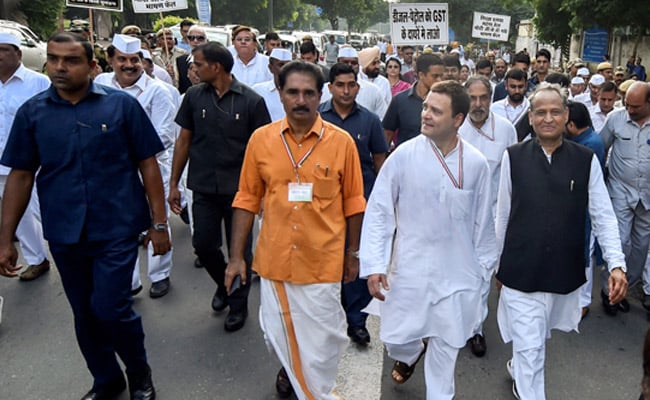 Mr Prasad said states can also cut down taxes levied by them, but added that it should be left to their wisdom as they also spend money on welfare schemes.

Sources told NDTV that a cut in oil taxes add to fiscal deficit. The 2-rupee cut in fuel price is expected to cost the Andhra Pradesh government upto Rs 1,120 crore. "This is the real consequence of oil tax cut. Our ability to give relief is only when we are strong. States do not have the capacity to reduce rates," sources said.

Asked if the government can cut down on excise duty to bring down the prices, Mr Prasad said it was done last year. The minister also detailed the welfare measures undertaken by the government, underscoring the taxes levied on fuel are being recycled back to the people.

The minister also pointed out that the oil prices rose to a whopping Rs 71 during the UPA government from Rs 39 to Rs 71 - an argument promptly rubbished by the Congress. The party said the rise in international crude oil prices that time was far higher than now.