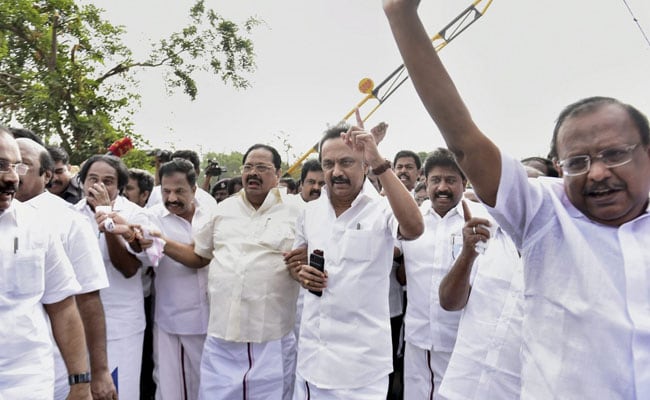 Chennai: DMK Working President and Leader of Opposition in the Tamil Nadu Assembly MK Stalin today sought Prime Minister Narendra Modi's intervention in ensuring the passage of the Women's Reservation Bill. "The bill which was moved to empower women's voice in the Legislatures and Parliament of our great nation is struggling to succeed. This is really disheartening," Mr Stalin said in a letter to the Prime Minister.

Former Prime Minister Atal Bihari Vajpayee had made two "great efforts" in 1998 and 1999, to get the bill passed, "but the efforts did not materialise," he said. Mr Stalin recalled that his father and DMK President M Karunanidhi had written to PM Modi in 2014 mentioning Vajpayee's efforts in this regard and had "pleaded" with him to pass the Women's Reservation Bill.

He said his party has been consistently seeking social, economical and political justice for women and fighting for women's emancipation "in letter and spirit." The party considers women's rights as human rights and therefore had brought legislations to empower and honour the women in Tamil Nadu, the DMK leader said.

These included an Act granting equal rights to women in inheritance of property, 33 per cent reservation for them in local bodies and a 30 per cent quota in government jobs, Mr Stalin said.

Promoted
Listen to the latest songs, only on JioSaavn.com
Seeking PM Modi's "personal intervention at the earliest" to get the Women's Reservation Bill passed, Mr Stalin said it will facilitate the "long-pending representation" for women in legislatures.

The Women's Reservation Bill seeks 33 per cent reservation of seats for women in Lok Sabha and state legislative assemblies.