Tamil Nadu Chief Minister MK Stalin said the House considers the Citizenship (Amendment) Act, 2019, is not in tune with the secular principles laid down in the Constitution. 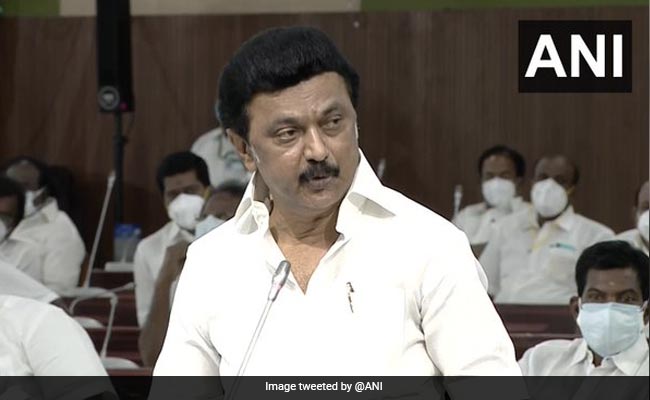 MK Stalin said the CAA is also not conducive to the communal harmony that prevails in India. (File)

Mr Stalin said in the Assembly, "This august House considers that the Citizenship (Amendment) Act, 2019, passed by the Parliament in the year 2019, is not in tune with the secular principles laid down in our Constitution and also not conducive to the communal harmony that prevails in India."

"Therefore, to protect and ensure the unity and communal harmony in this country and to uphold the secular principles enshrined in the Constitution of India, this august House resolves to urge the Union Government to repeal the Citizenship (Amendment) Act, 2019," he added.

The CAA allows persecuted minorities belonging to the Hindu, Sikh, Jain, Buddhist, Parsi, and Christian communities from Pakistan, Bangladesh, and Afghanistan to avail of Indian citizenship.

The Opposition parties and several groups have protested against the implementation of CAA. CAA's detractors believe that the law coupled with the National Register of Citizens (NRC) exercise is intended to target the minorities in India.