Pashupati Kumar Paras' political resume is really bulking up - earlier this week, he displaced his nephew, Chirag Paswan, as the leader of their party, the LJP; and speaking to reporters on Thursday, Pashupati Paras announced he's set to join the union government soon. "When I take oath as a union minister, I will resign as leader of the parliamentary party", the 71-year-old Bihar politician said.

Reveals of this nature are not favoured by the Prime Minister. In recent weeks, there has been much talk of a cabinet reshuffle, prompted in part by a series of meetings he has held with senior ministers and his top aide, Amit Shah. Senior BJP leaders caution against speculation of whose making the cabinet cut, stressing "Only two people know when the changes will be made and who will benefit."

So Pashupati Paras's declaration is either premature or indiscreet. And in his home state, senior leaders of the BJP say that their advice to the Delhi headquarters is that it would be a mistake to side so blatantly with Pashupati Paras against Chirag Paswan, who is 38 years old and the son of Ram Vilas Pawan, who died last year just ahead of the Bihar election. 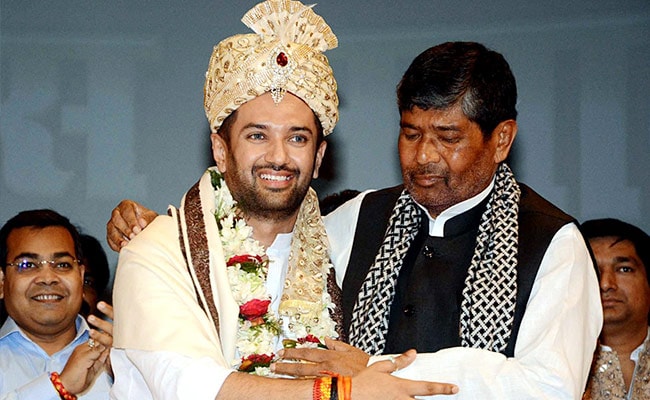 BJP leaders in Bihar say that a quick survey - phone calls to a variety of key players in Chirag Paswan's party - seem to back him over his uncle, who, they feel, does not have the skill or charisma to cross into the foreground from the backroom where he has long served as a strategist. The Paswan community - a sub-section of Dalits - form 6% of Bihar - and they remain enamored of Chirag Paswan's youth and aggressive politics, according to the LJP leaders who the BJP in Bihar claims to have polled.

That was not borne out in the state election where Chirag Paswan led the campaign and won nothing (his lone successful candidate switched to another party). It was that solid zero which emboldened his uncle and his cousin, Prince Raj, to manoeuvre their way into core leadership roles. The LJP has six Lok Sabha MPs including Chirag Paswan, Pashupati Paras and Prince Raj. On Sunday, five of the MPs broke away from Chirag Paswan, stating that they backed his uncle as their leader. On Thursday, Pashupati Paras was declared elected the new party president by his faction.

Chirag Paswan has said he will not surrender his title of President, asserting himself as "sher ka beta" (son of a lion). Earlier this week, he drove to his uncle's home in Delhi to offer that his mother be named President in his place while his uncle and he reconcile their differences. Offer rejected - after waiting for nearly two hours, he was told Pashupati Paras was not home. 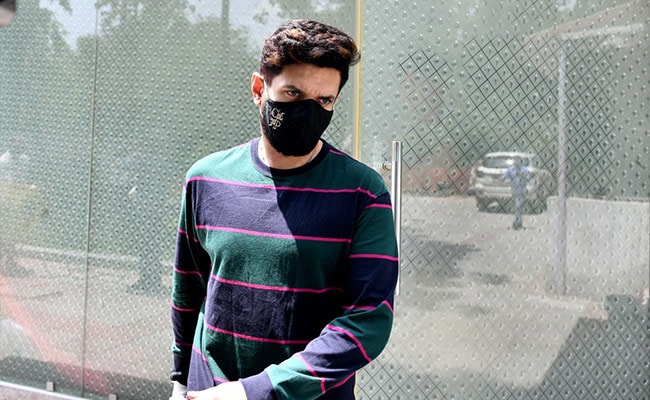 Chirag Paswan has since served up a melange of reactions: he has alleged betrayal by his uncle and cousin; has said his uncle spurned his overtures to serve as advisor and left him feeling "orphaned"; he has expressed contrition for his strategy for the Bihar elections that left the party decimated.

Before the election, Chirag Paswan said he would not accept Nitish Kumar as the BJP's presumptive Chief Minister of Bihar, who he said had let down the state through unfulfilled promises and ineffectual governance; he also said he would run candidates against those from Nitish Kumar's party. For the BJP, this meant one ally was cancelling out the other. The policy, for all the BJP's demurrals, was incredible useful, ensuring that Nitish Kumar's vote was split by Chirag Paswan. For the first time in their nearly three-decade alliance, Nitish Kumar emerged as the runner up in Bihar with the BJP taking top spot, thanks to Chirag Paswan. 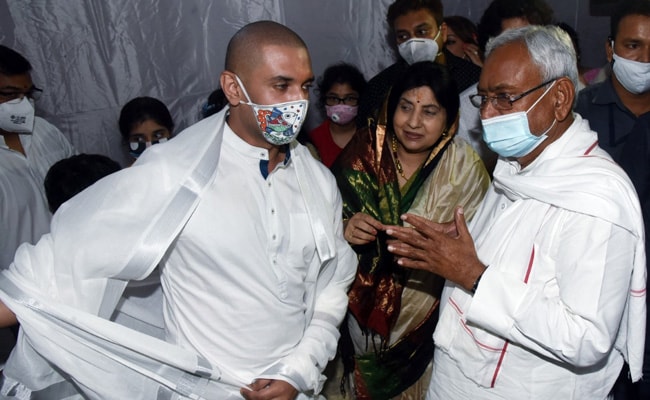 At the time, Chirag Paswan denied that he was moonlighting for the BJP. Now, at least in private conversations, he seems to admit loosely to serving as what critics described as "the BJP's B-team". His explanation is that a demonstration of close ties with the PM helps among voters, and that he is not unfamiliar with the BJP's strategy of using an ally to gain, then crowding out said ally and luring its votebank directly.

Sanjay Paswan, a senior leader of the BJP in Bihar, says that the party would do well to remain neutral in the power struggle between Chirag Paswan and his uncle. In particular, he warns, Pashupati Paras clearly has the support of Nitish Kumar, who has long been waiting to wreak revenge on Chirag Paswan, and that the Paswans as a votebank don't approve of the Chief Minister or his party.

Chirag Paswan has flat out blamed Nitish Kumar and his team for instigating his uncle against him. With his supporters on a Zoom meeting, he also declared the rebels including his uncle stand expelled from the party. That could amount to little more than bluster if Pashupati Paras is indeed made a union minister, as he has forecast.